Our travel to Liège 3. 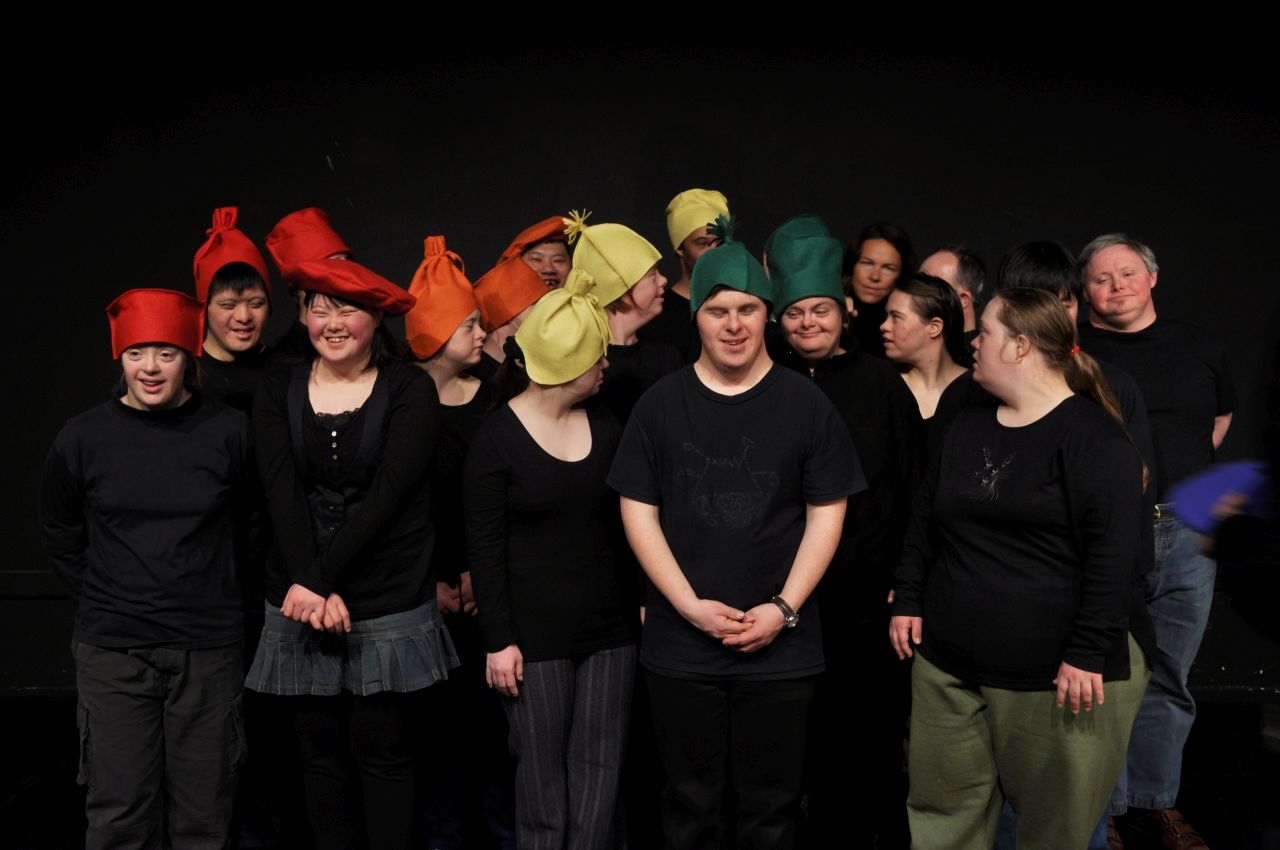 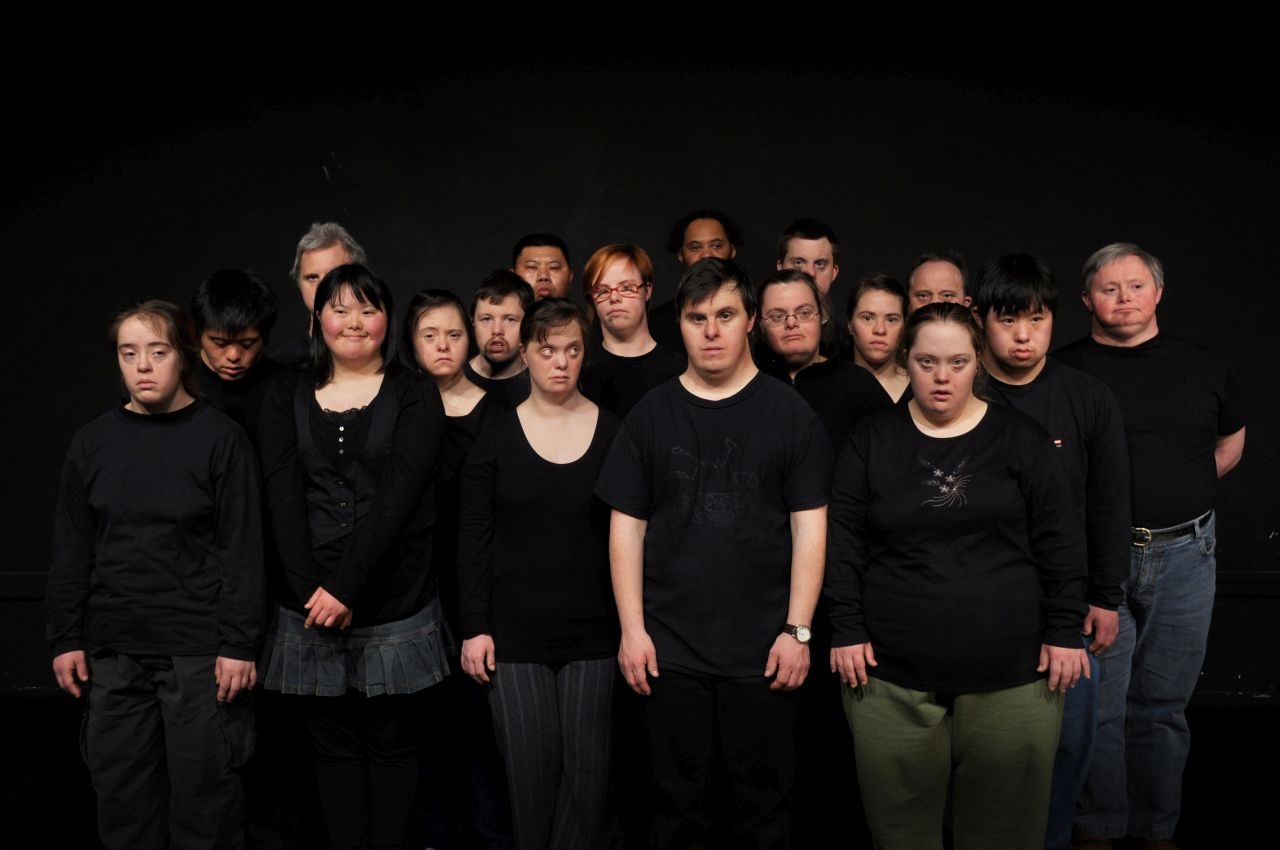 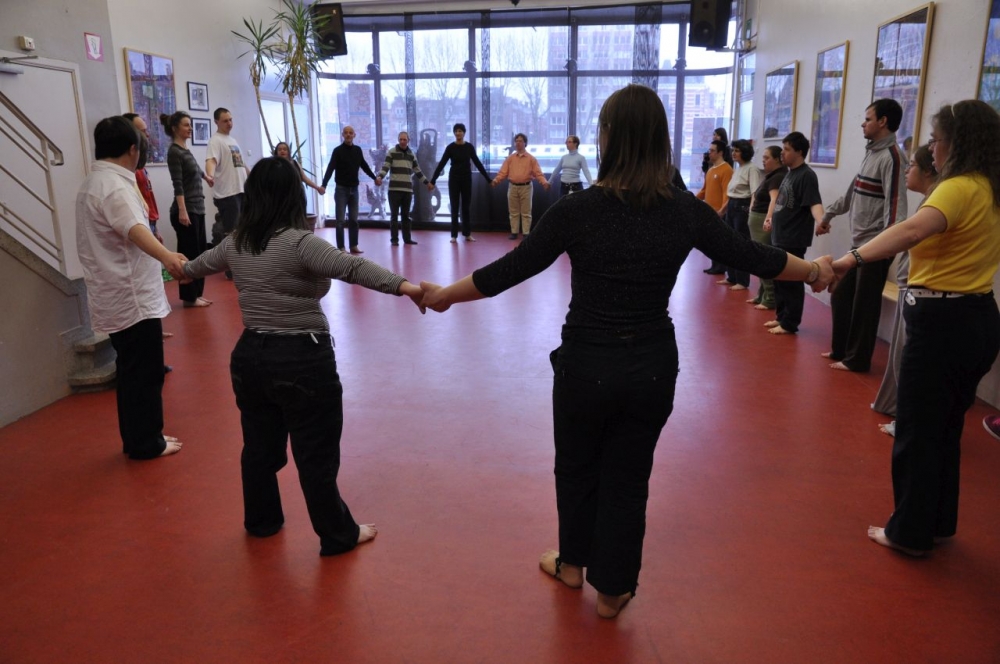 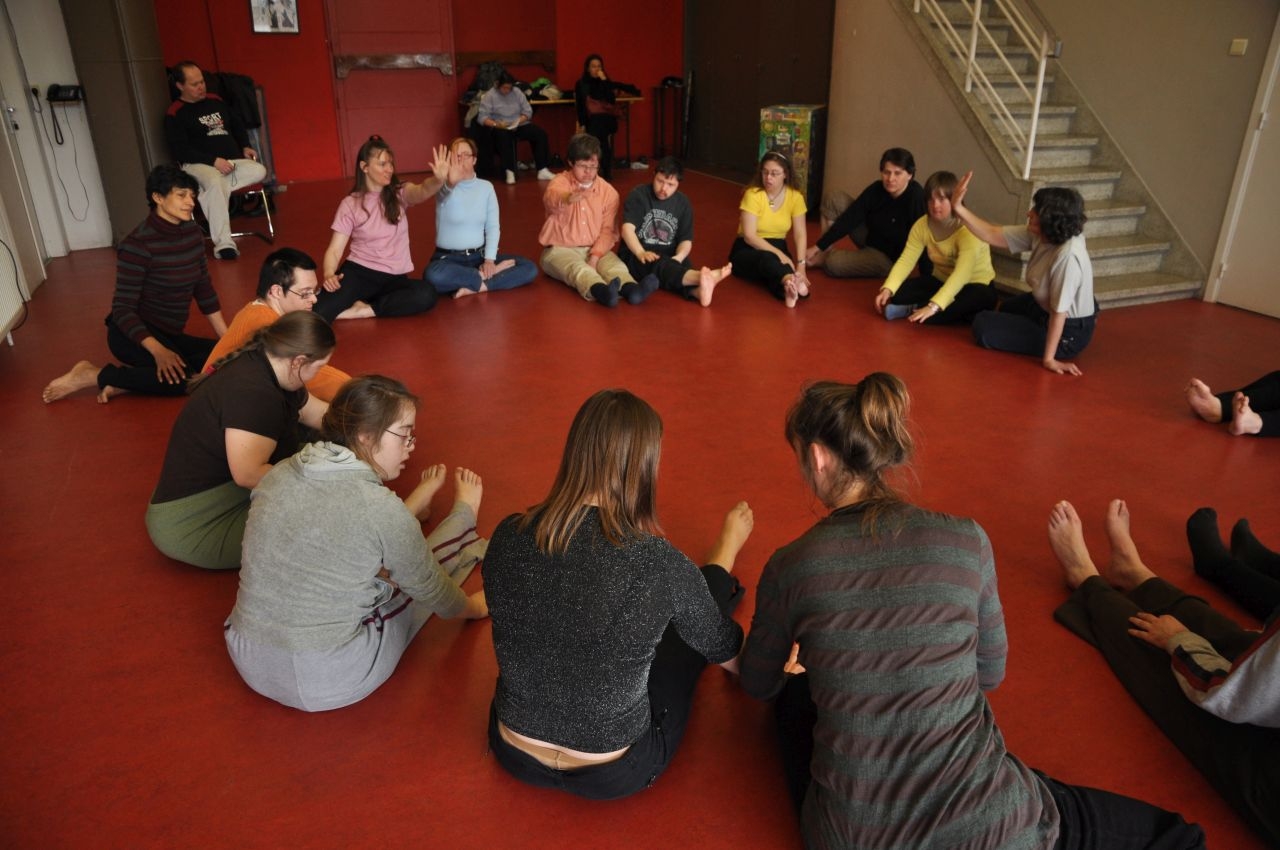 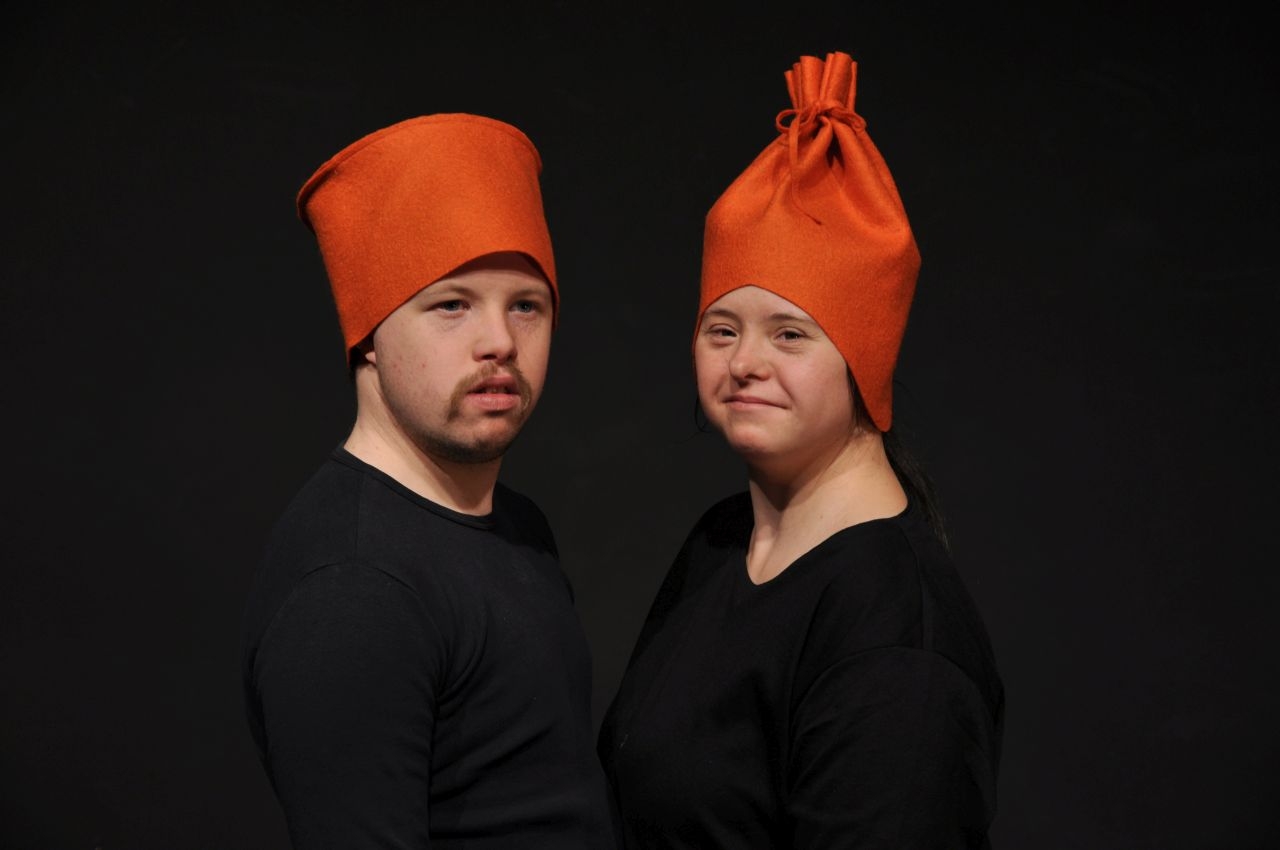 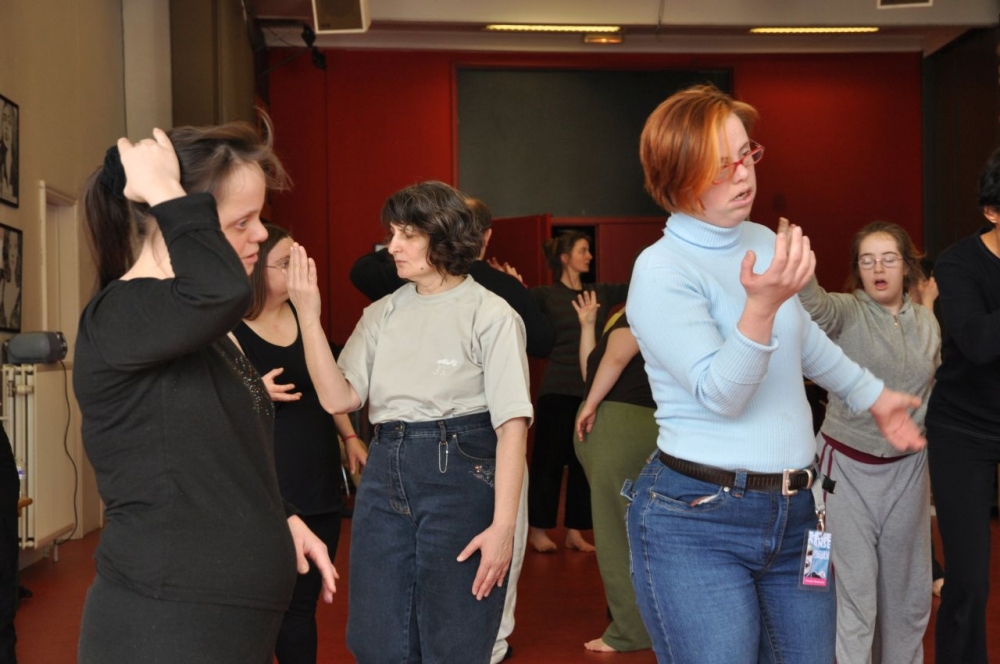 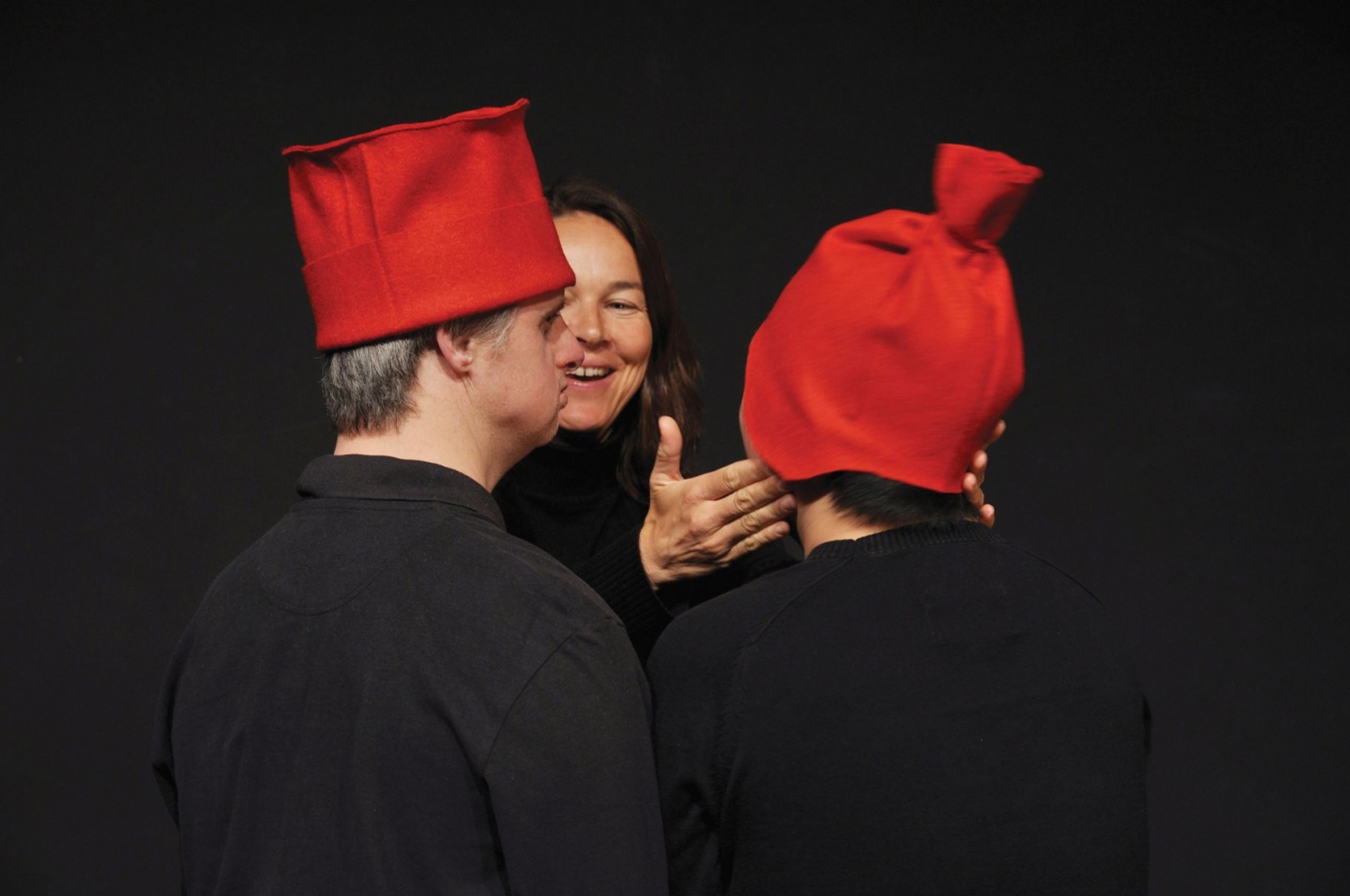 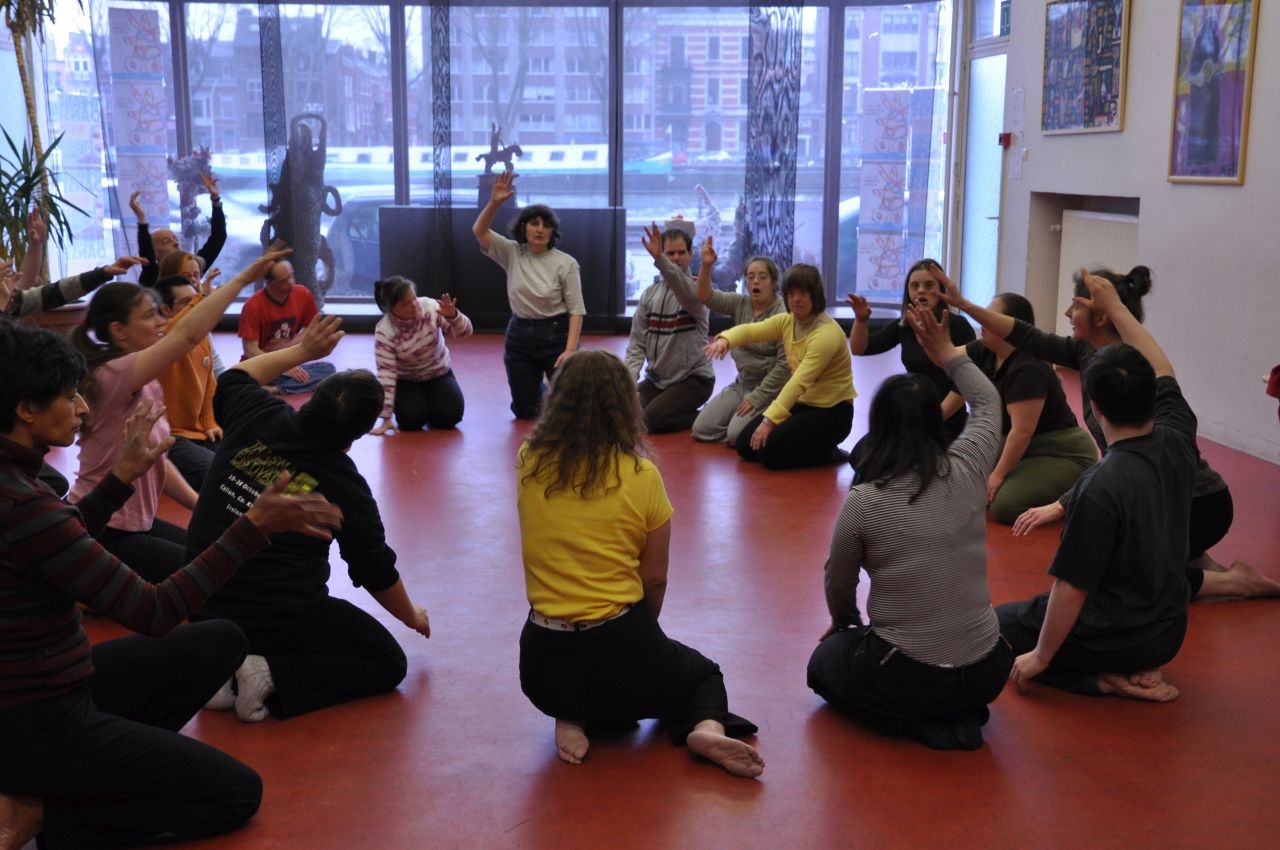 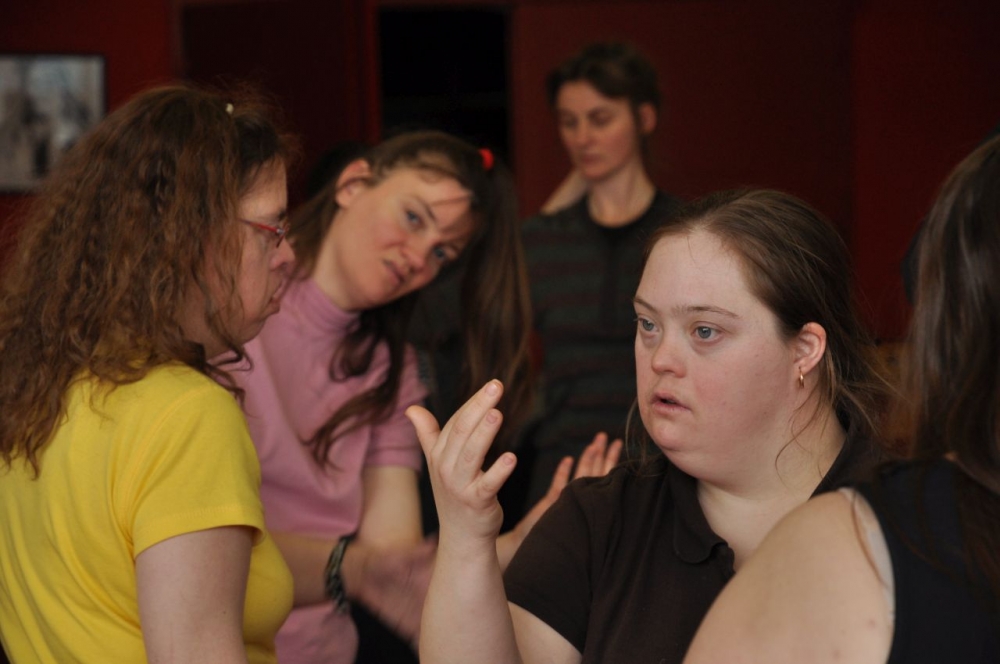 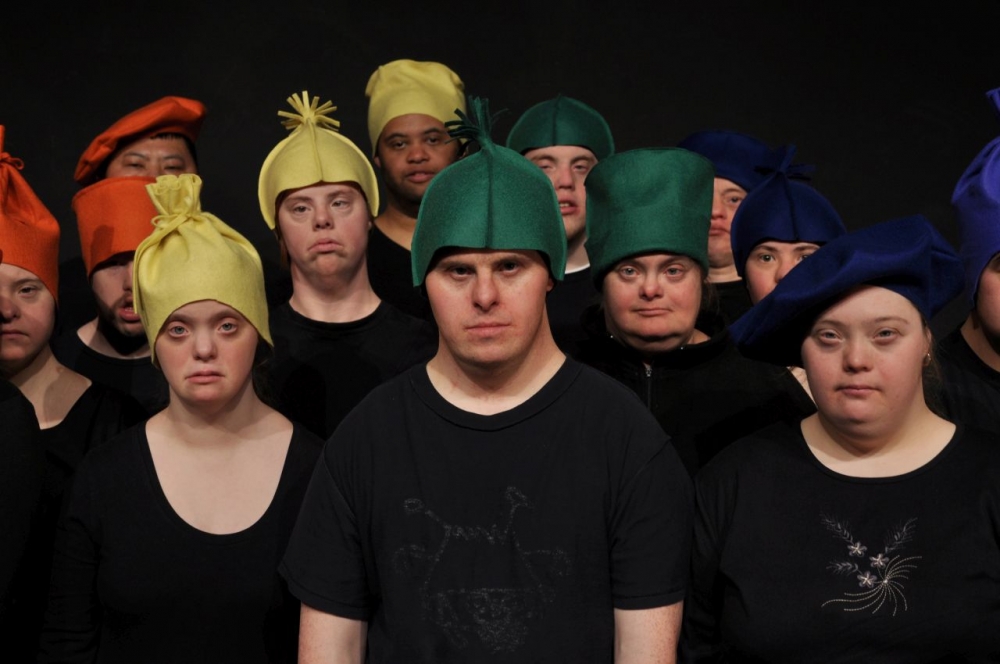 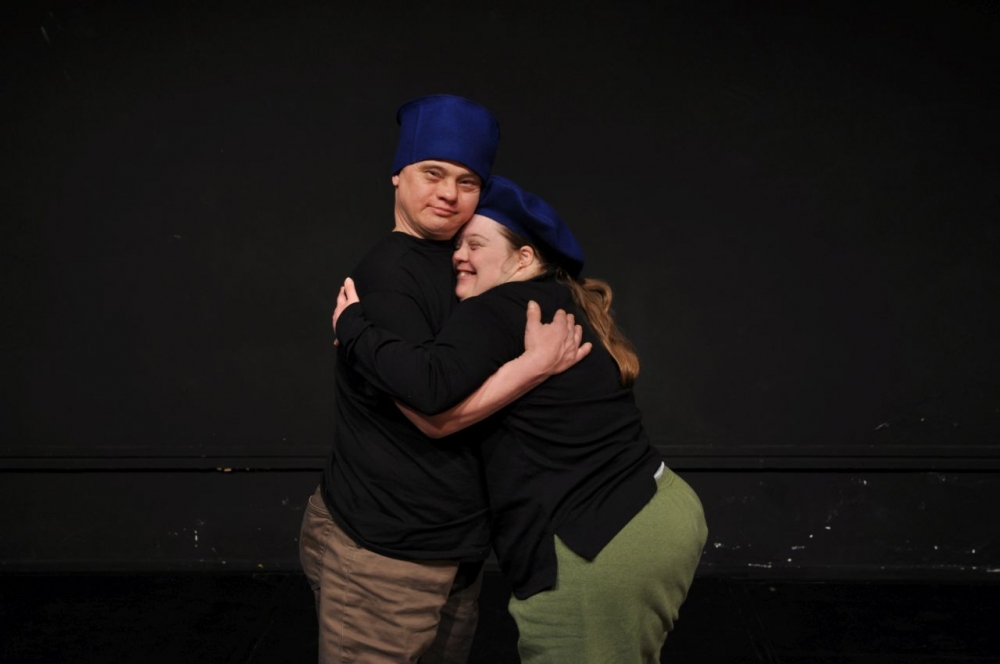 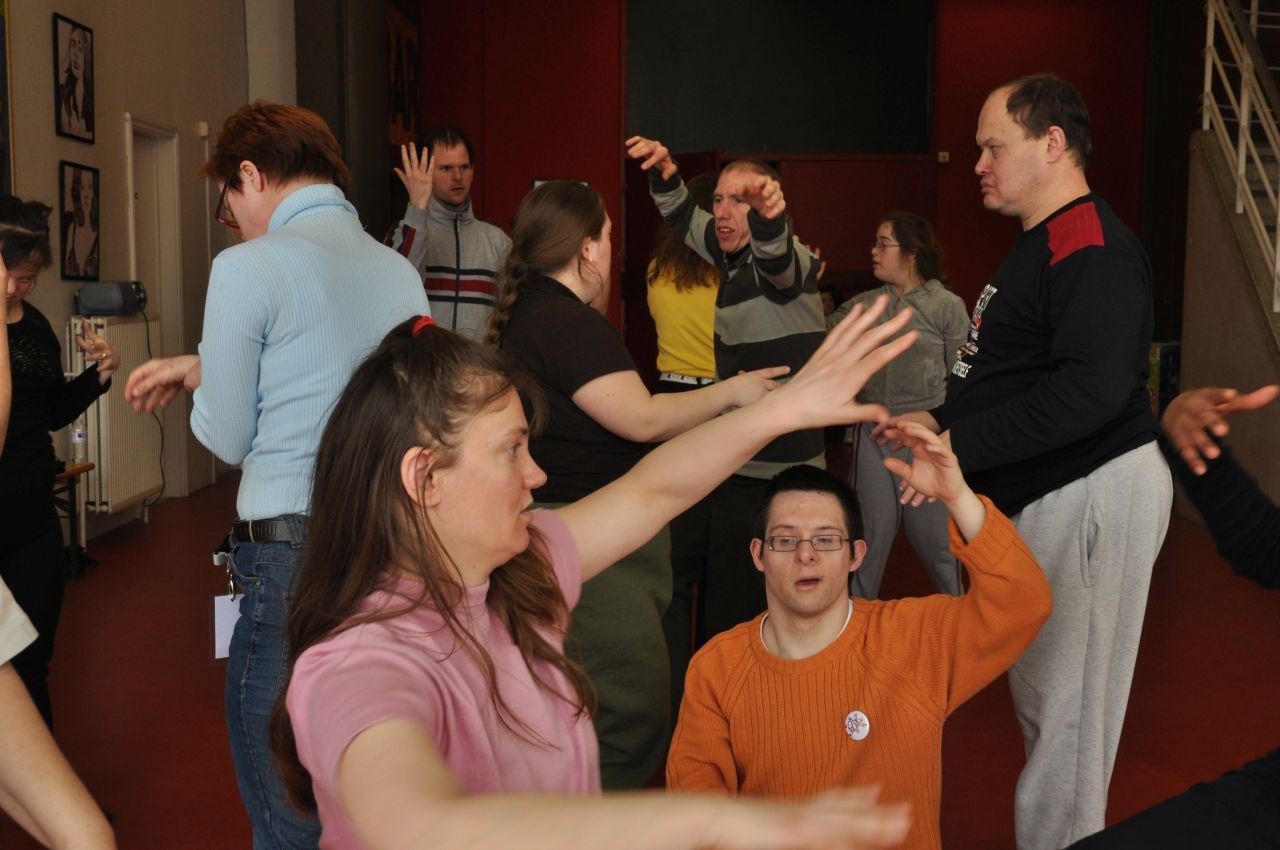 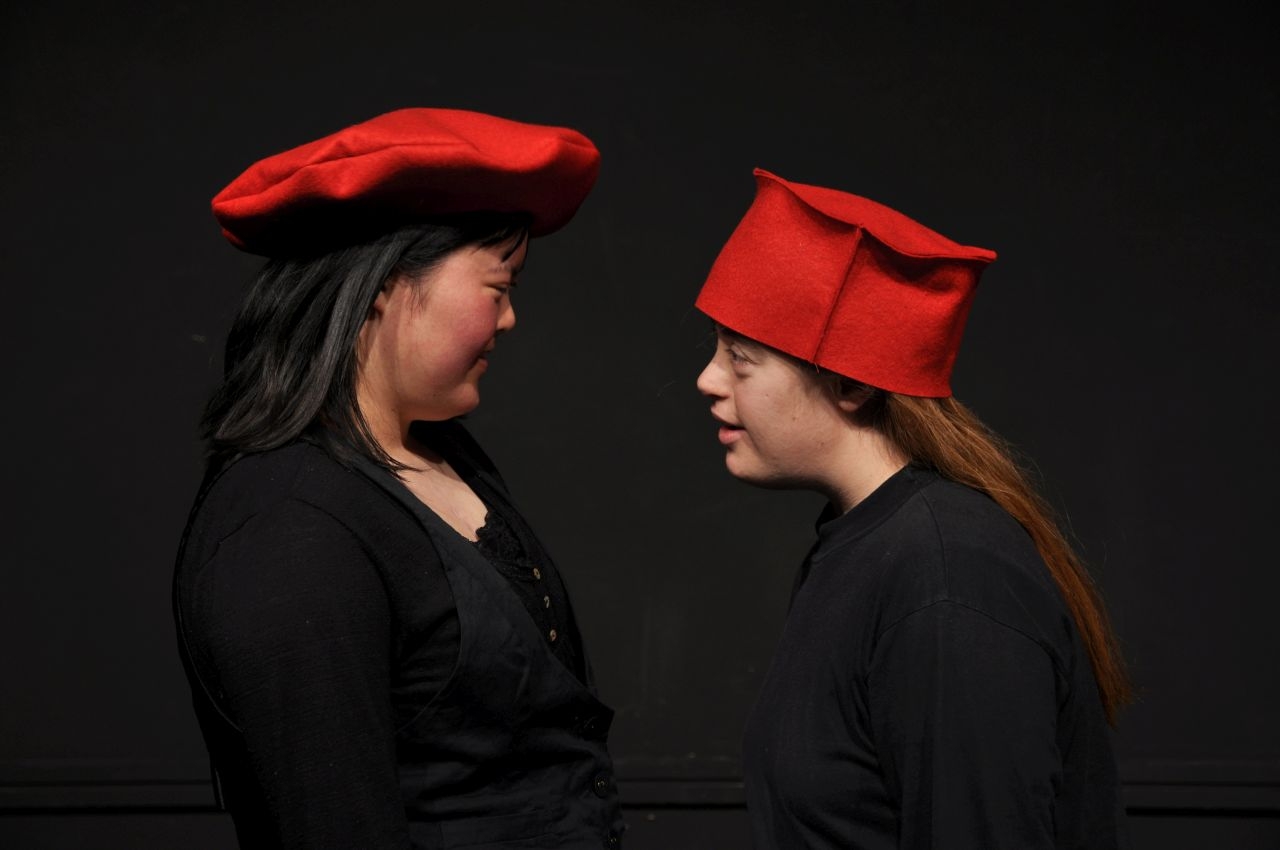 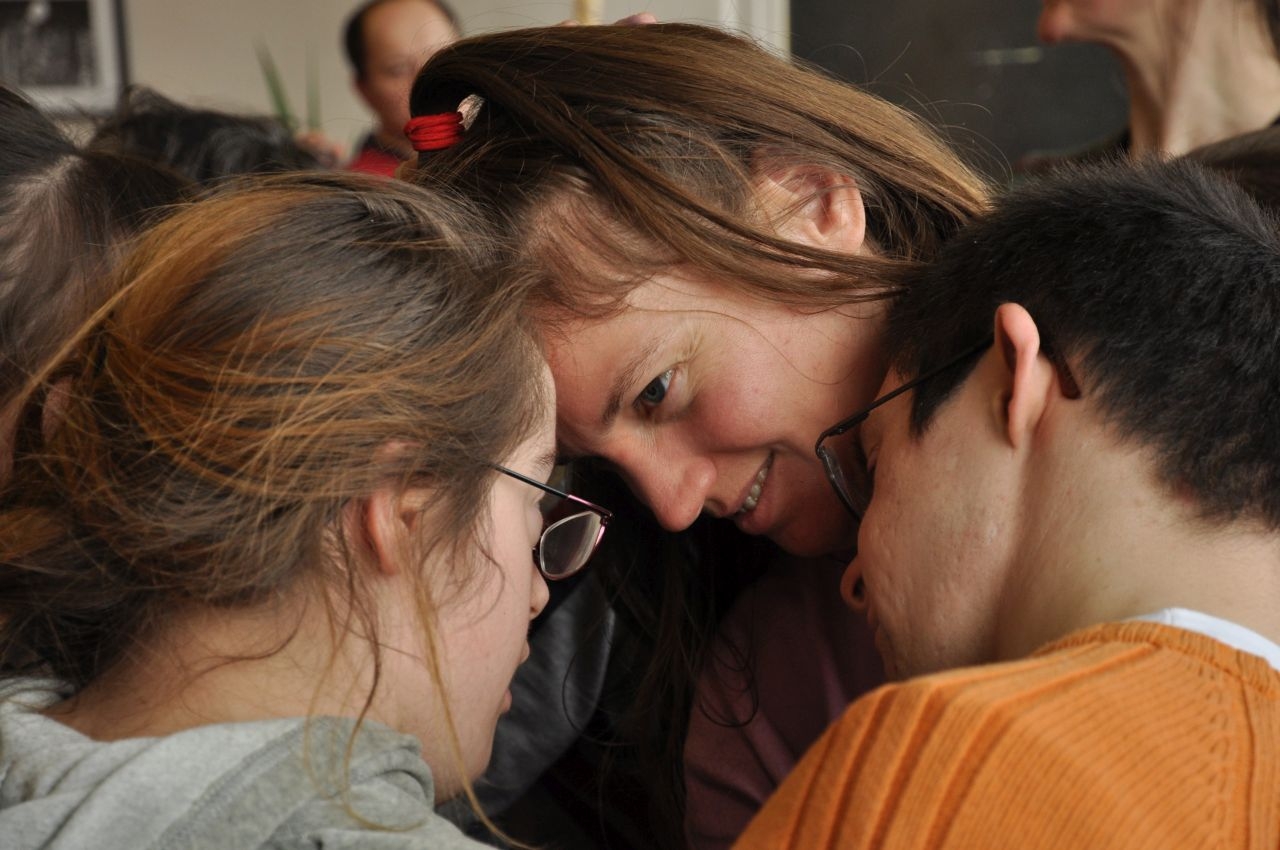 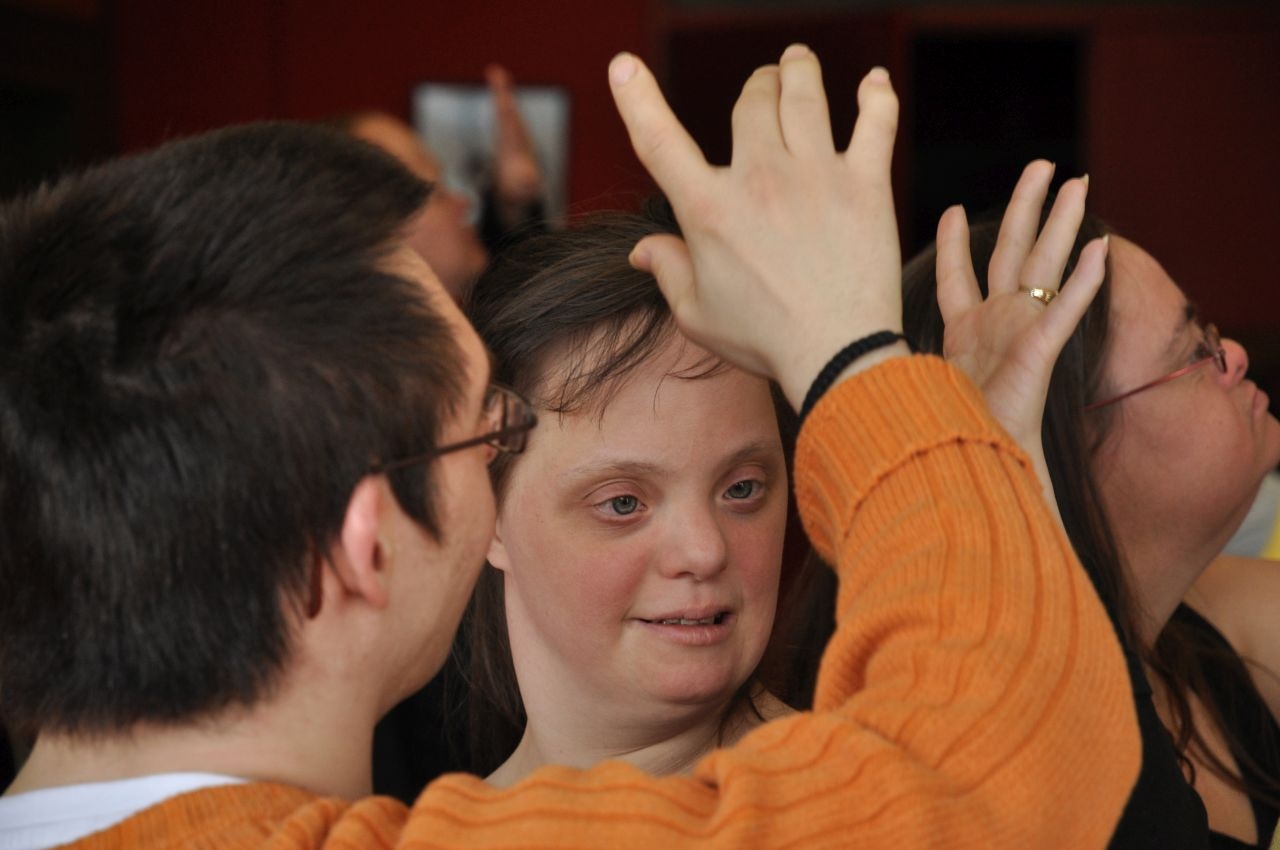 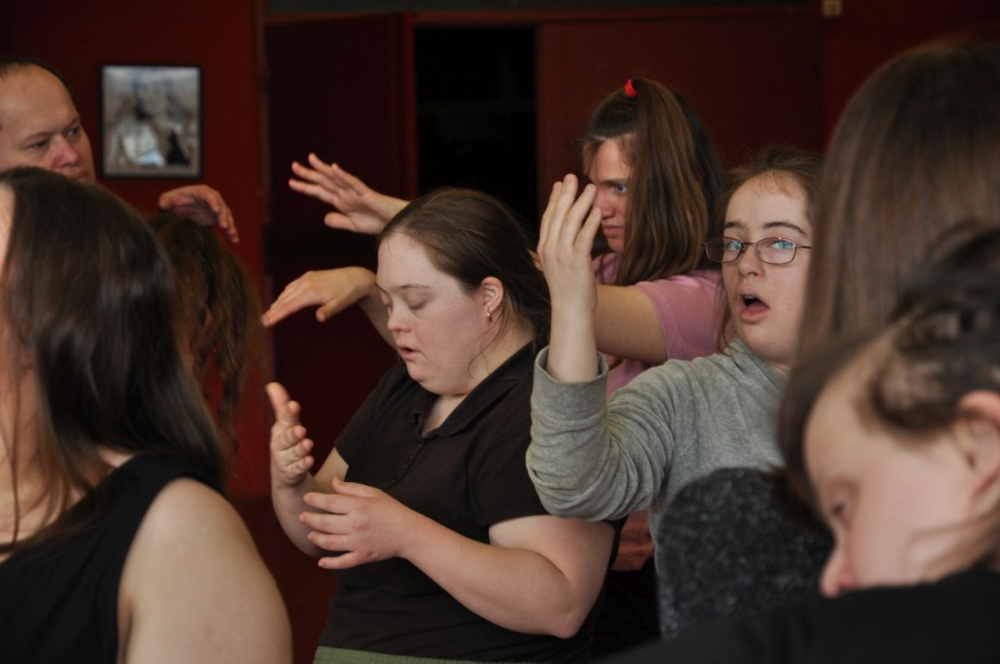 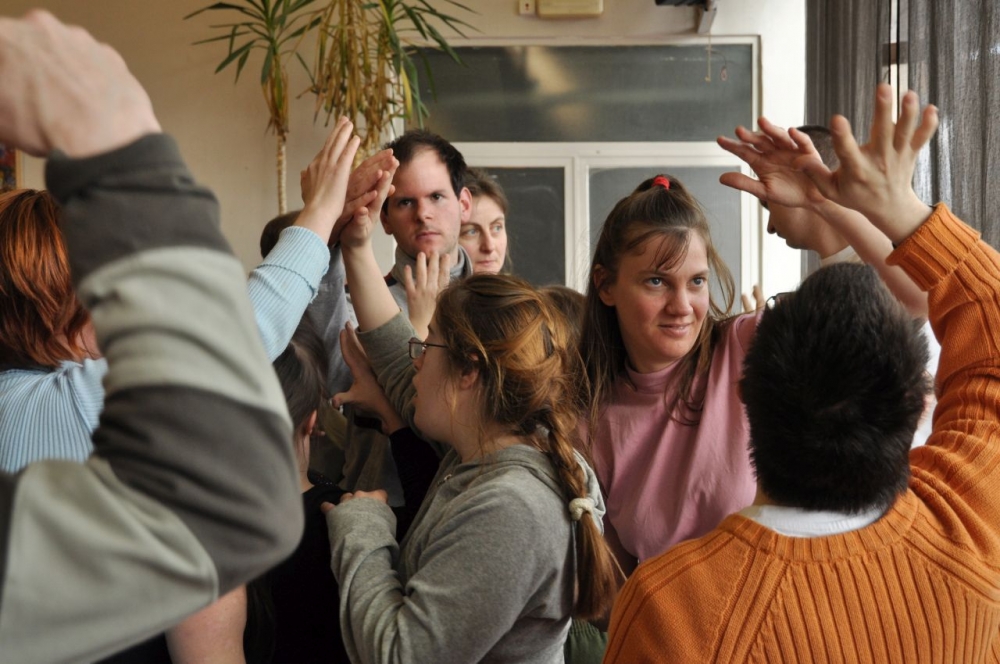 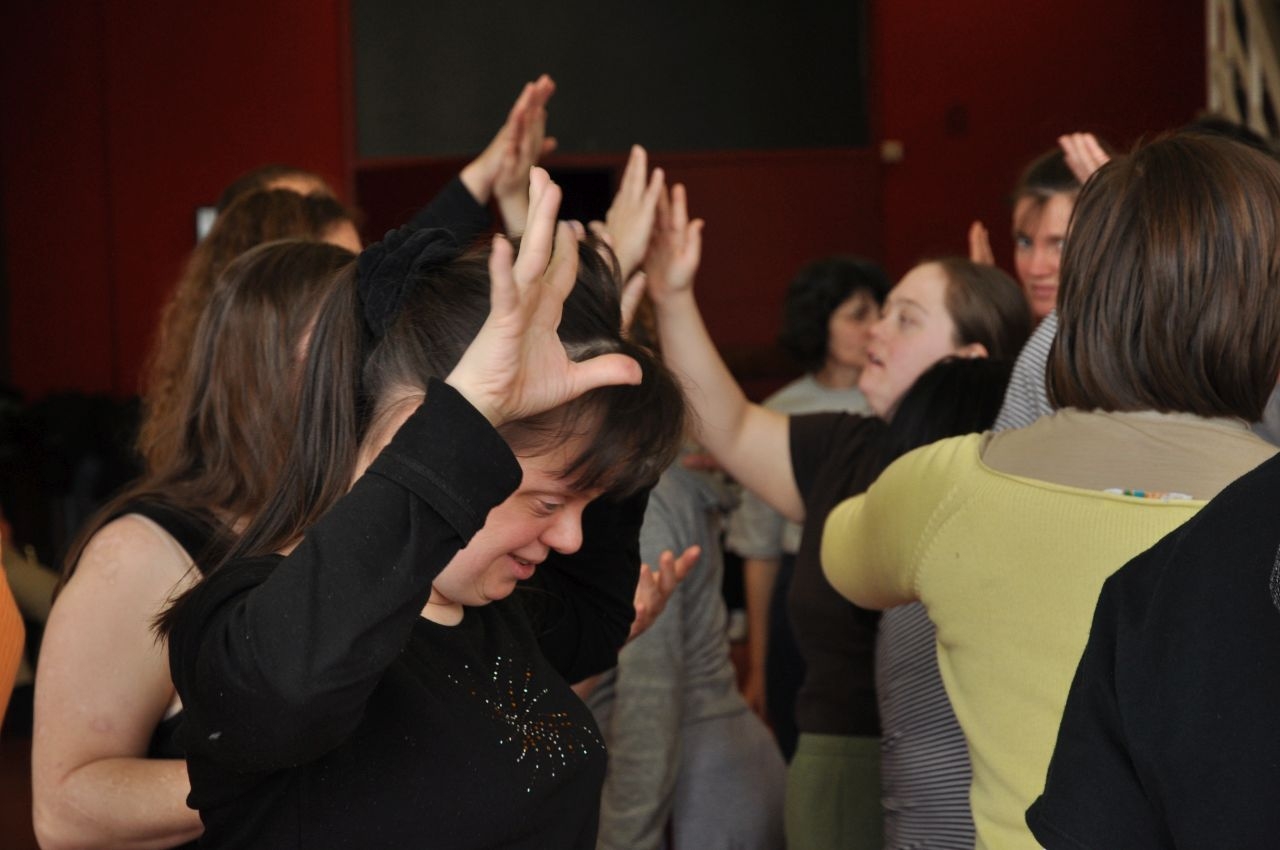