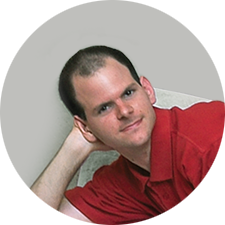 actor, member of Baltazar Theatre since 2000

Attila joined the Baltazar Theatre two years after its formation. “I saw a documentary about the company on TV, so my mother and I sought them out. And Dóra Elek, the head of the company, hired me.” Attila has been an indispensible member ever since. He considers the others his family – he loves to work with them as a team, and to bring joy to the audience. His favourite roles were the Mouse in Gruffalo, the White Horse in Golden Step, and Tűz Kevin (Kevin Fire) in The Comet. His strength on stage is accuracy and precision. He feels that he has improved a great deal since he started working at Baltazar, both professionally and as a person. “I used to be very withdrawn, but ever since I’ve been here I’ve been opening up to people more and more.”