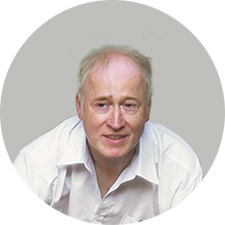 He’s been working with Baltazar Theatre since 2003

He’s a composer and a pianist with over 150 different theatre-related works. Besides theatre songs he composed music for several movies, TV and radio shows. He’s the permanent accompanist of several famous actors like Eszter Csákányi, Róbert Koltai and Enikő Eszenyi.
He composed the music of 4 performances of Baltazar Theatre from which in two he’s also taking part as pianist.

He can use his piano as a calculator and playing table tennis – he’s playing since the age of 11 and he’s still an official player.

In 2010 he was awarded with Erkel Ferenc-award which i sone of the highest musical award of Hungary.