The rehearsal of Baltazar Night’s Dream in Budapest

The Baltazar Night’s Dream was a joint production of the fashion designer Tamás Király and the Baltazár Theater. It was a fashion theater production. The premiere was at a special venue, the King’s Bath in Budapest on 13 September 2011, but the rehearsals were at a huge, disused underground rehearsal room in the middle of the city. (Credits: Dorka Hübner) 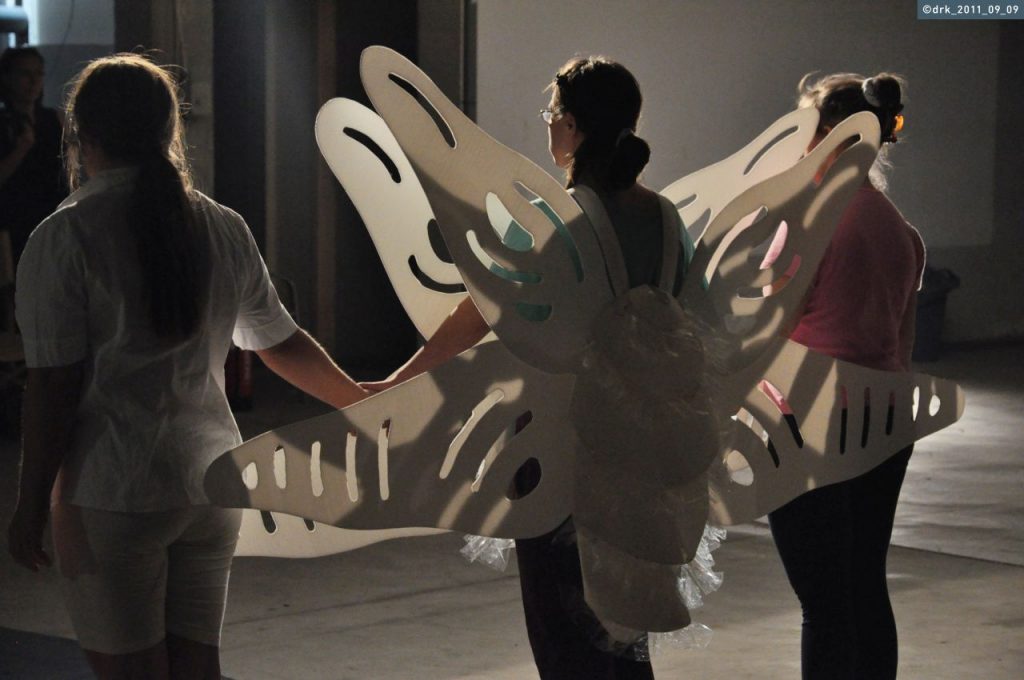 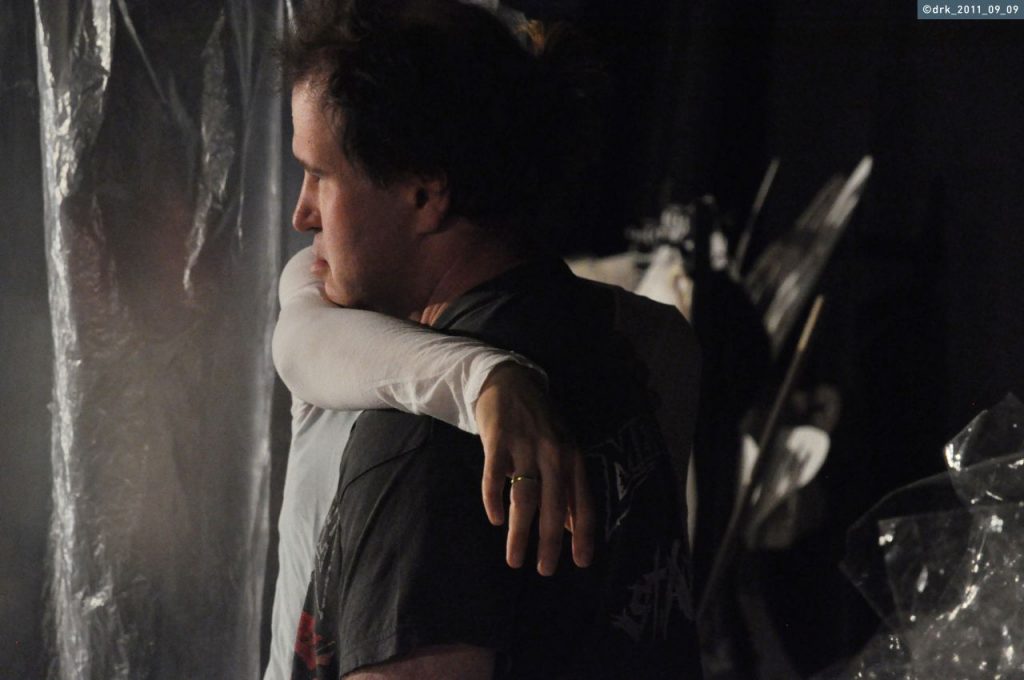 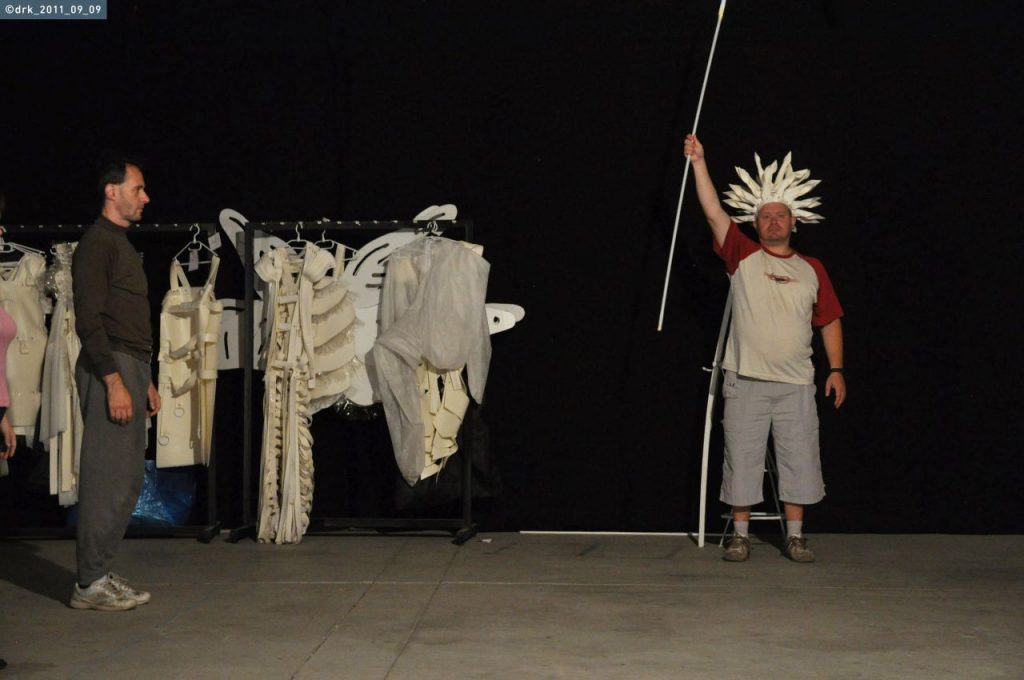 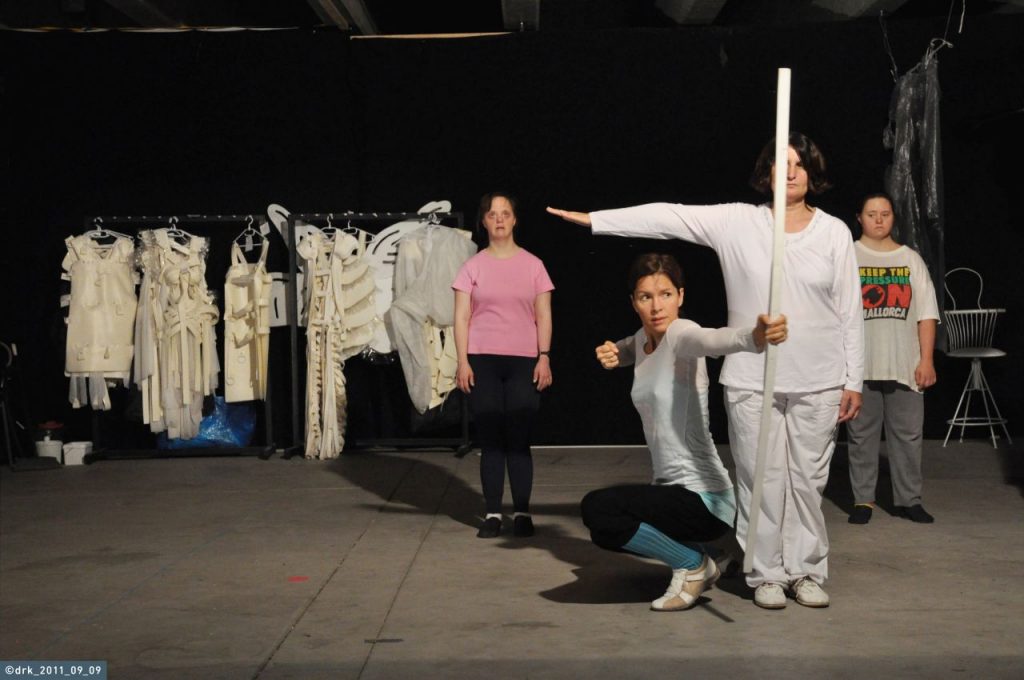 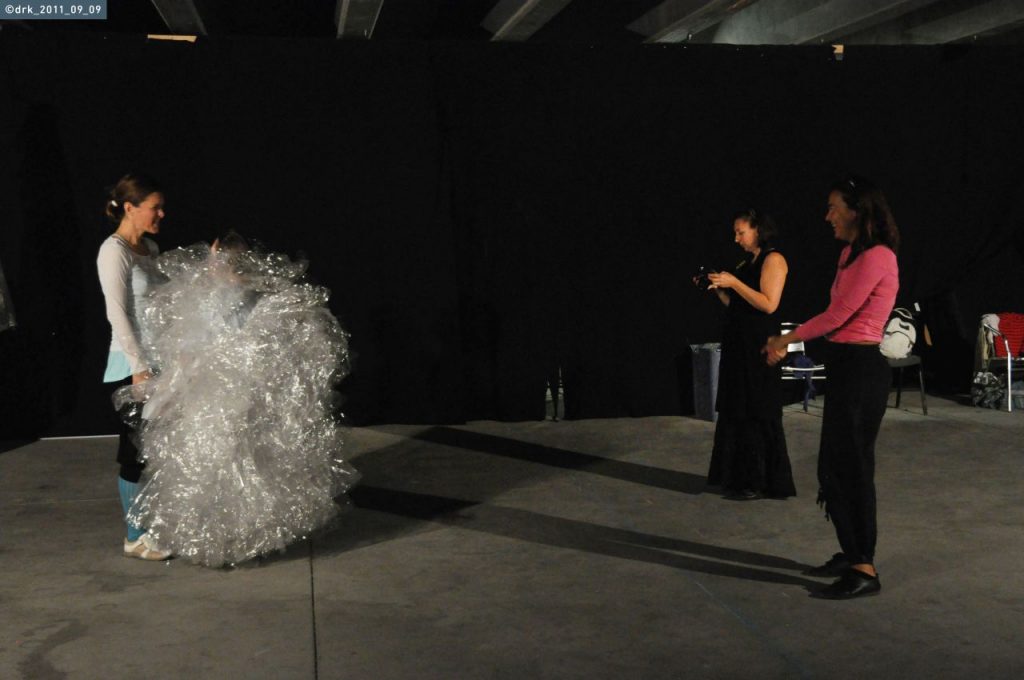 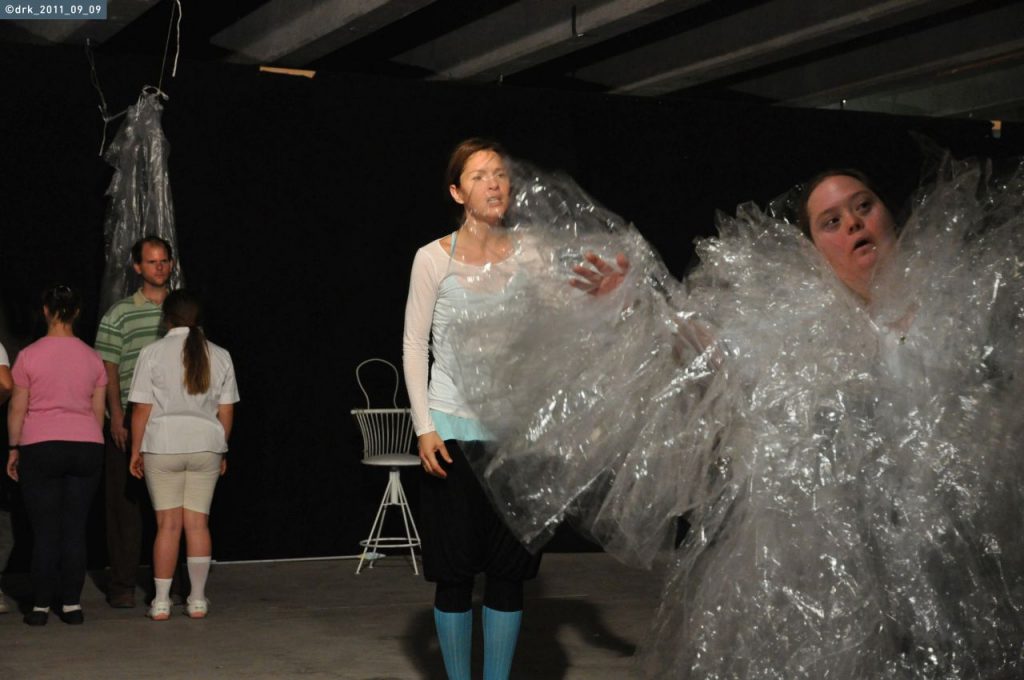 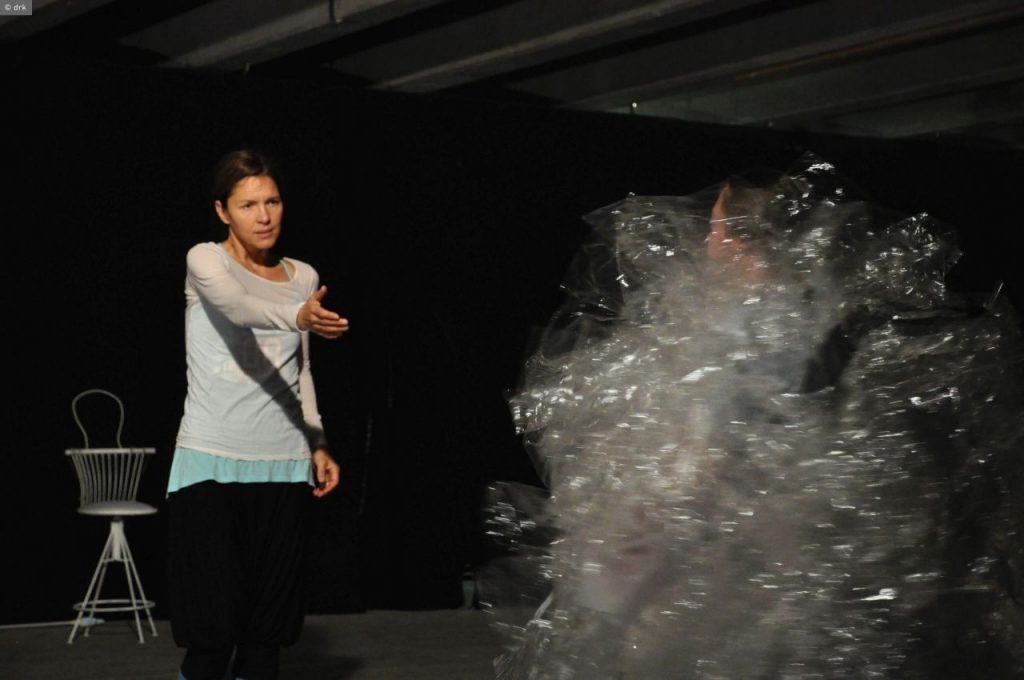 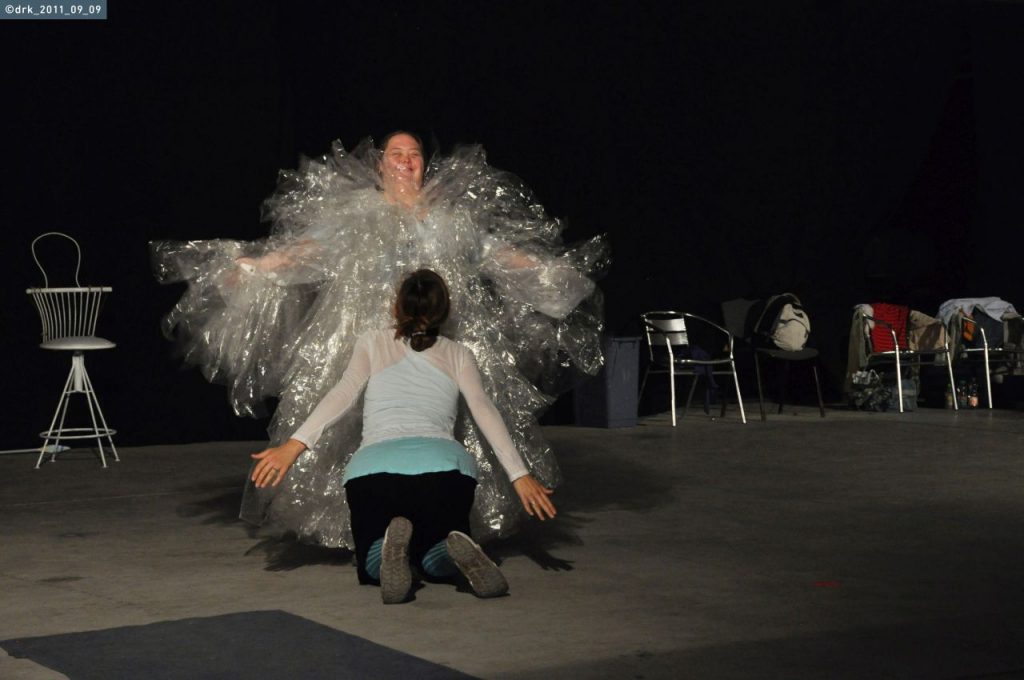 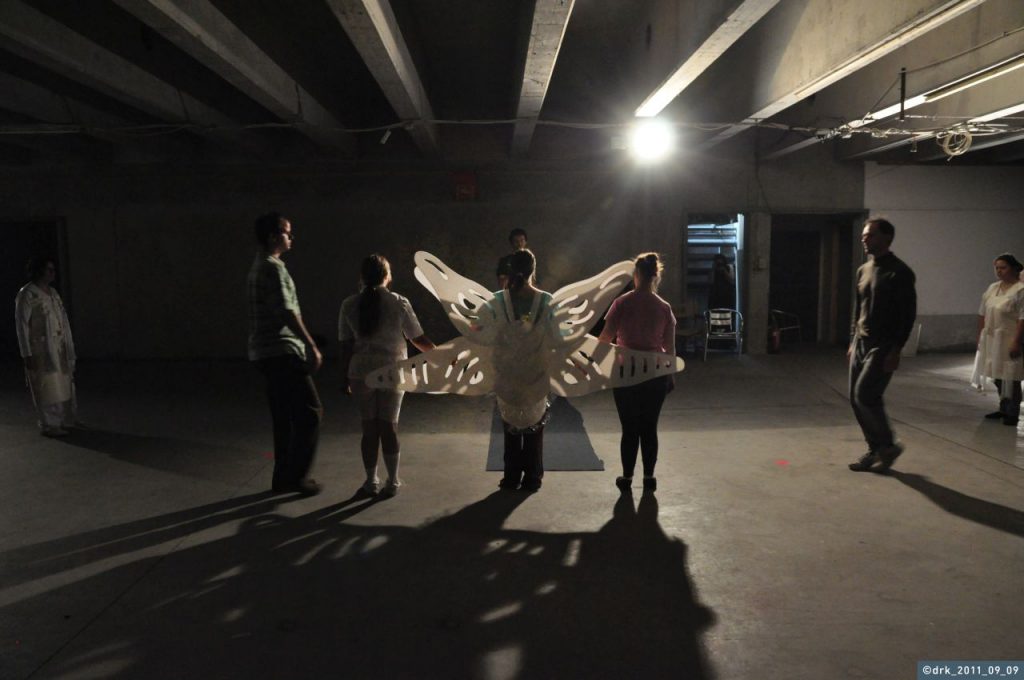 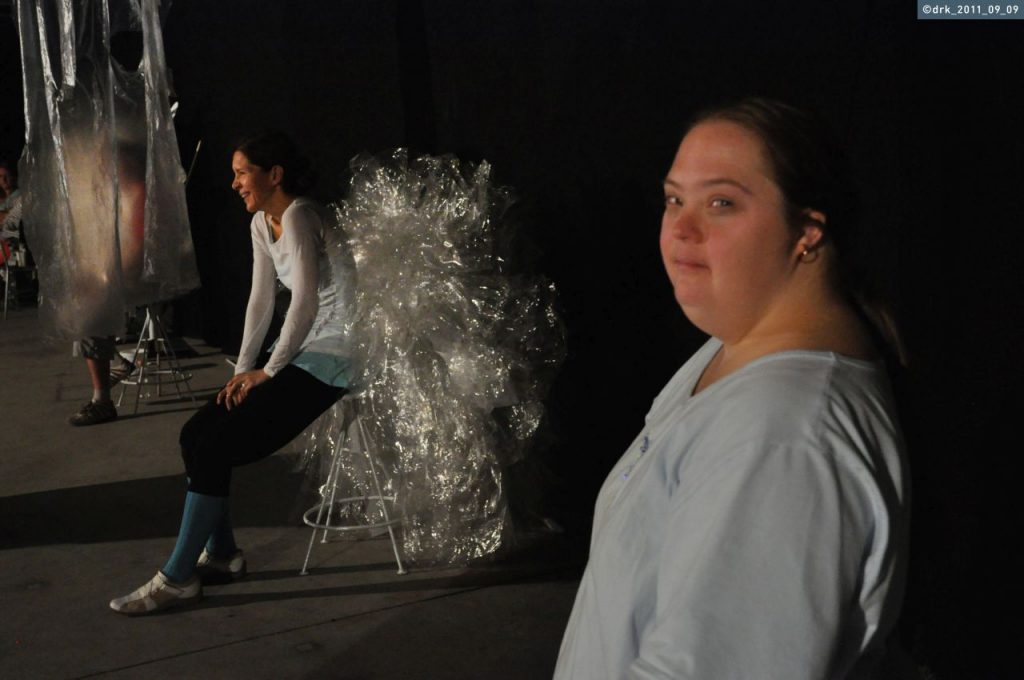 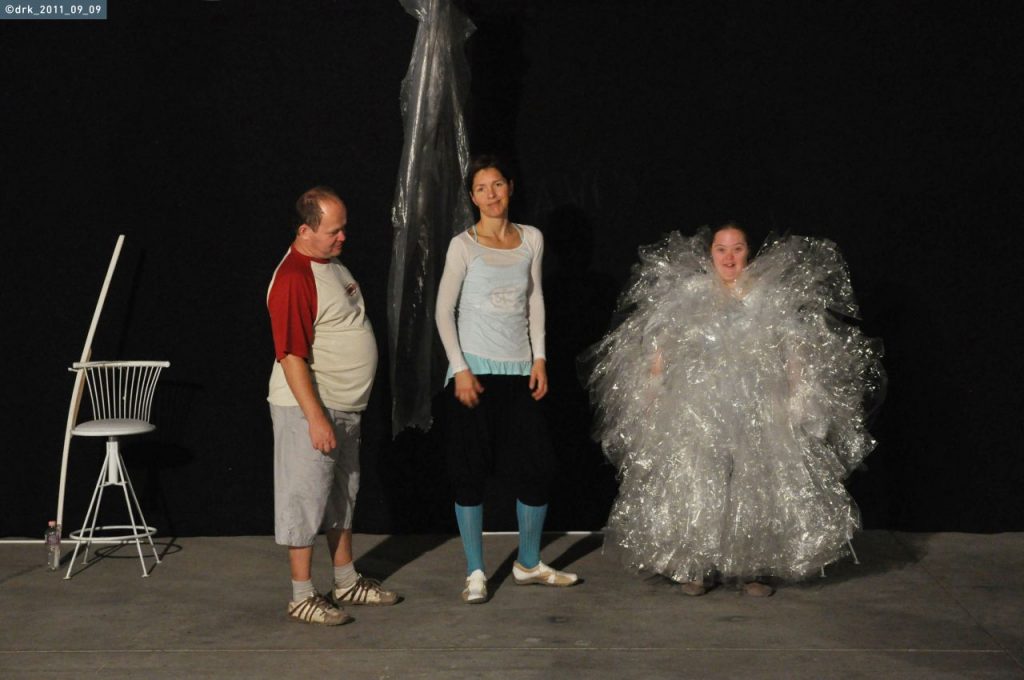 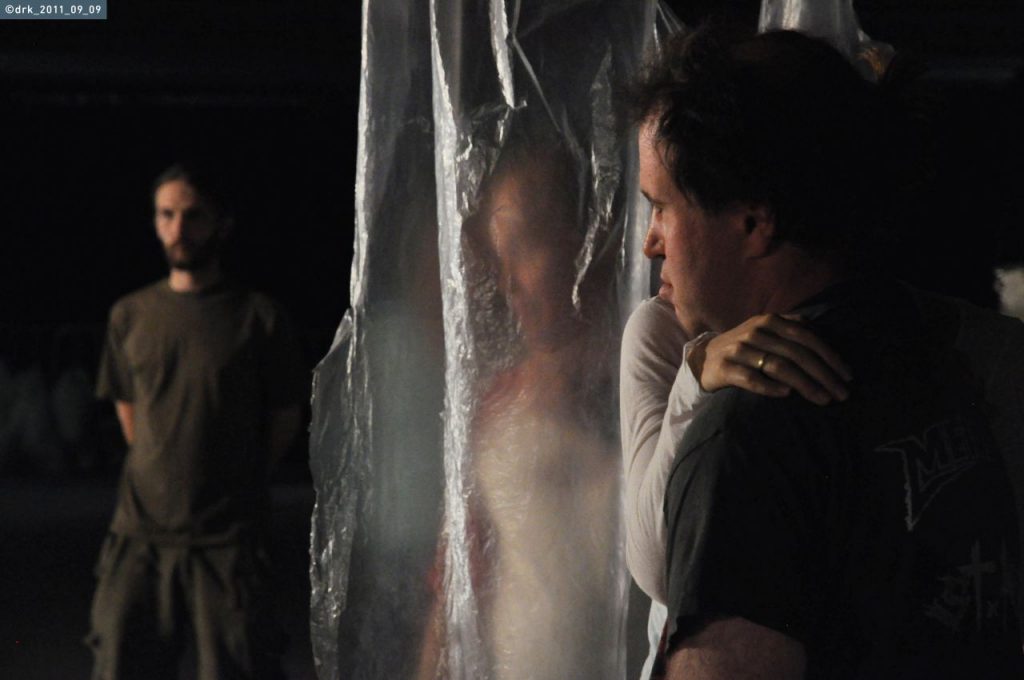 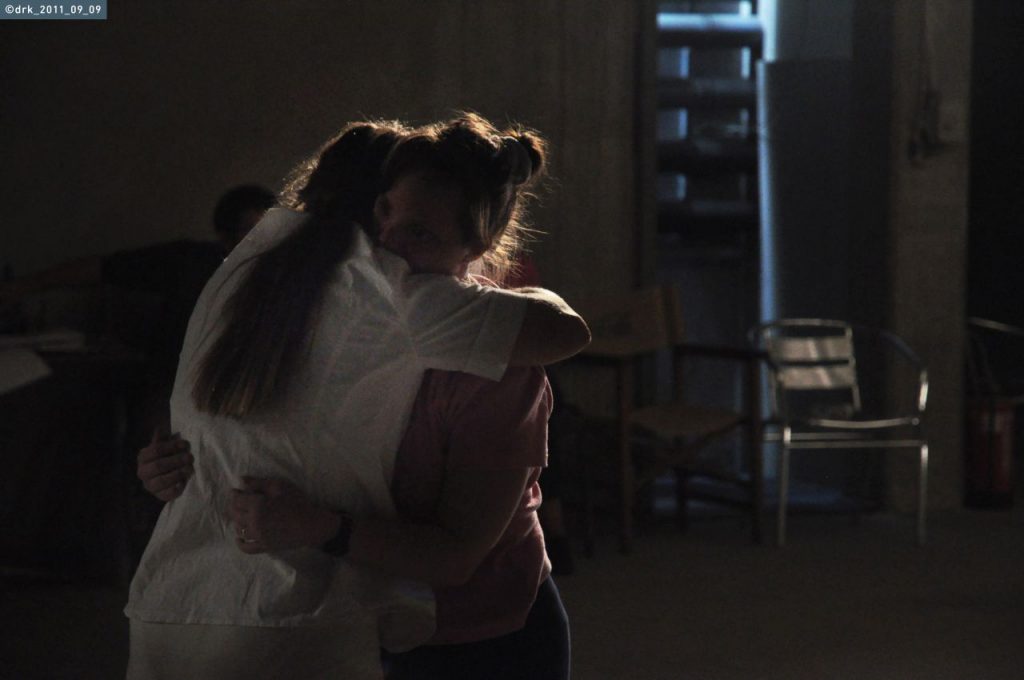 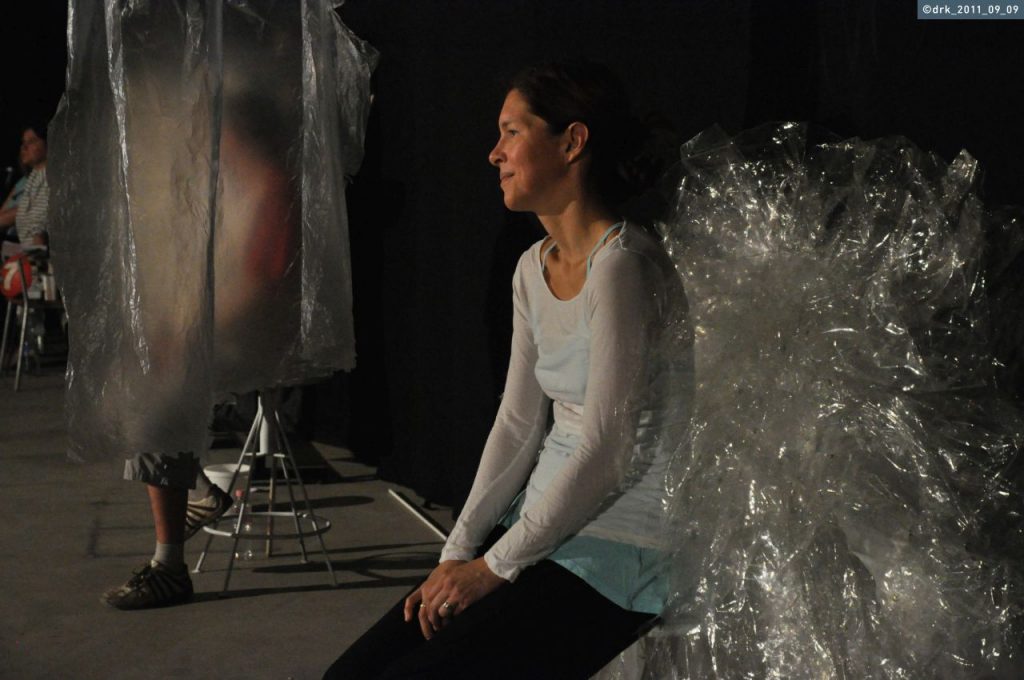 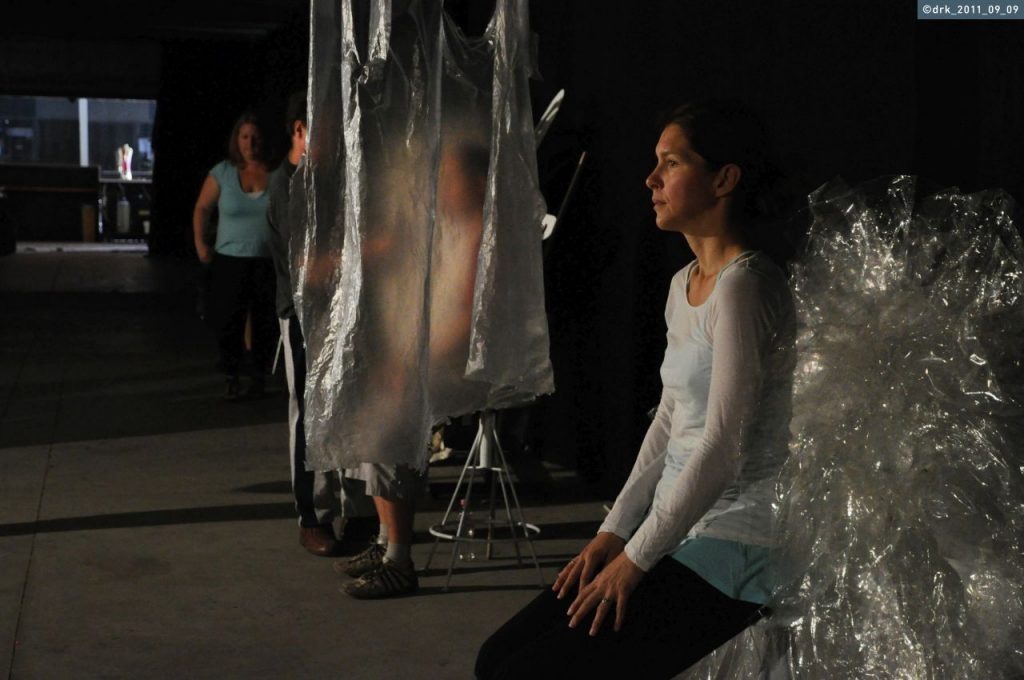 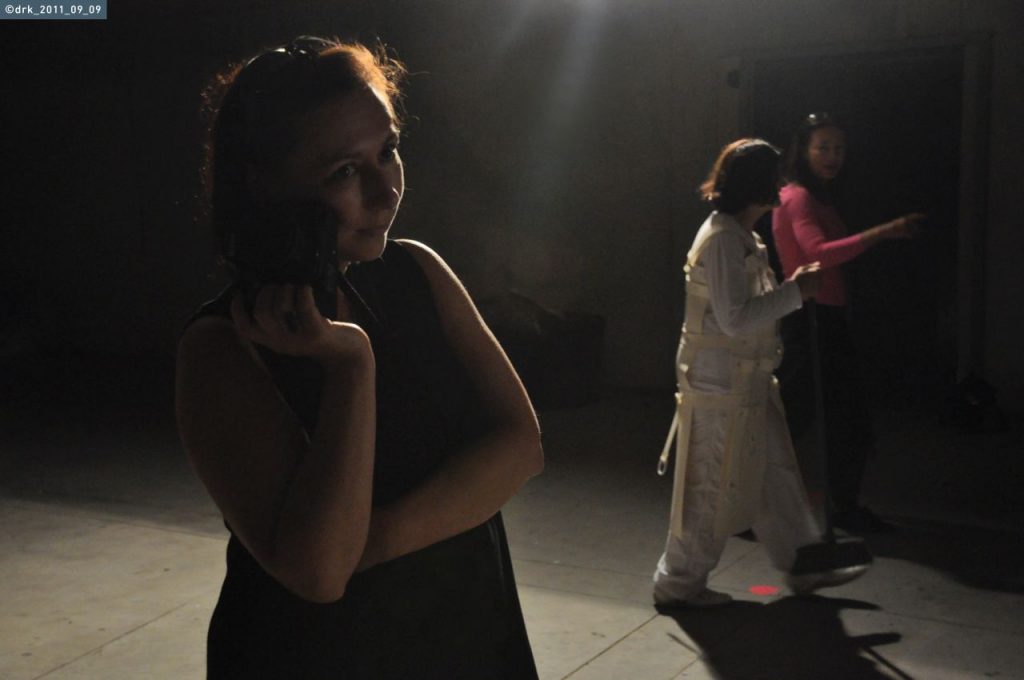 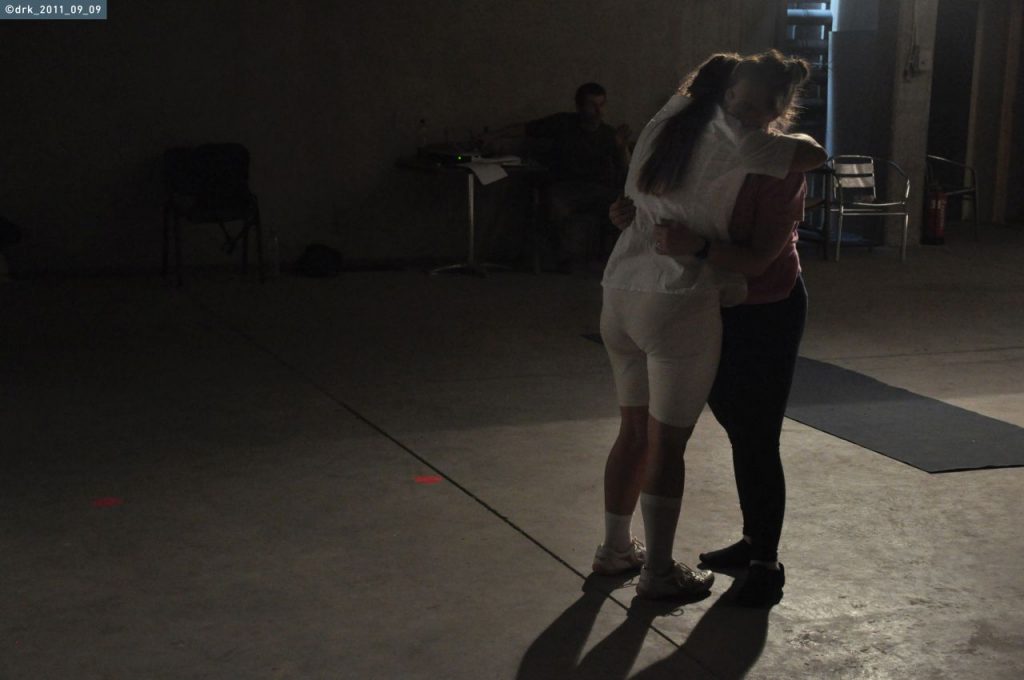 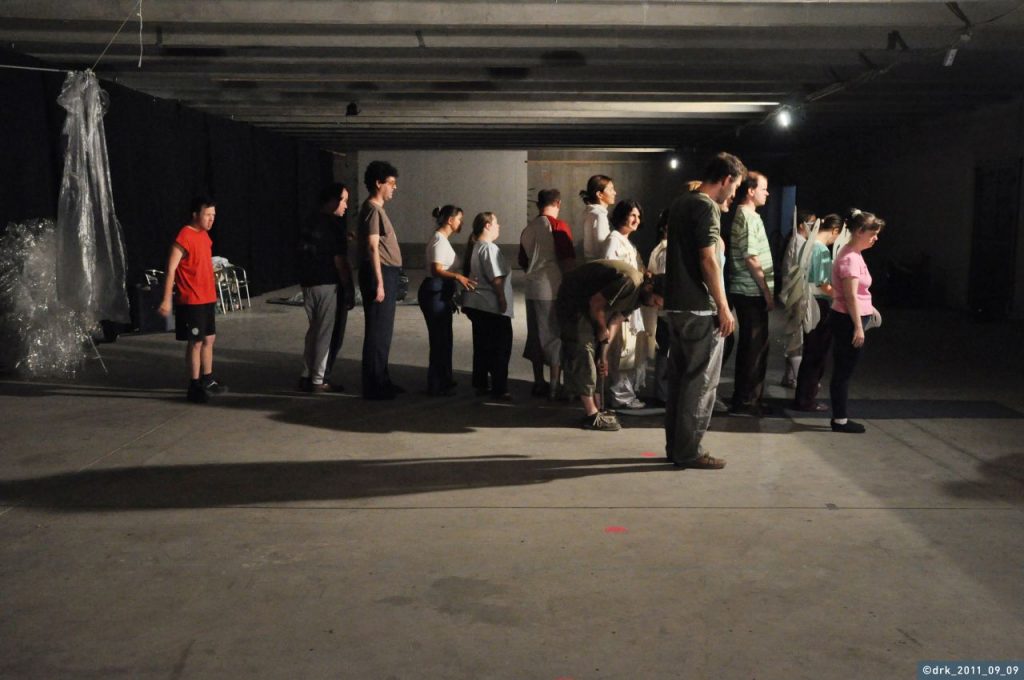 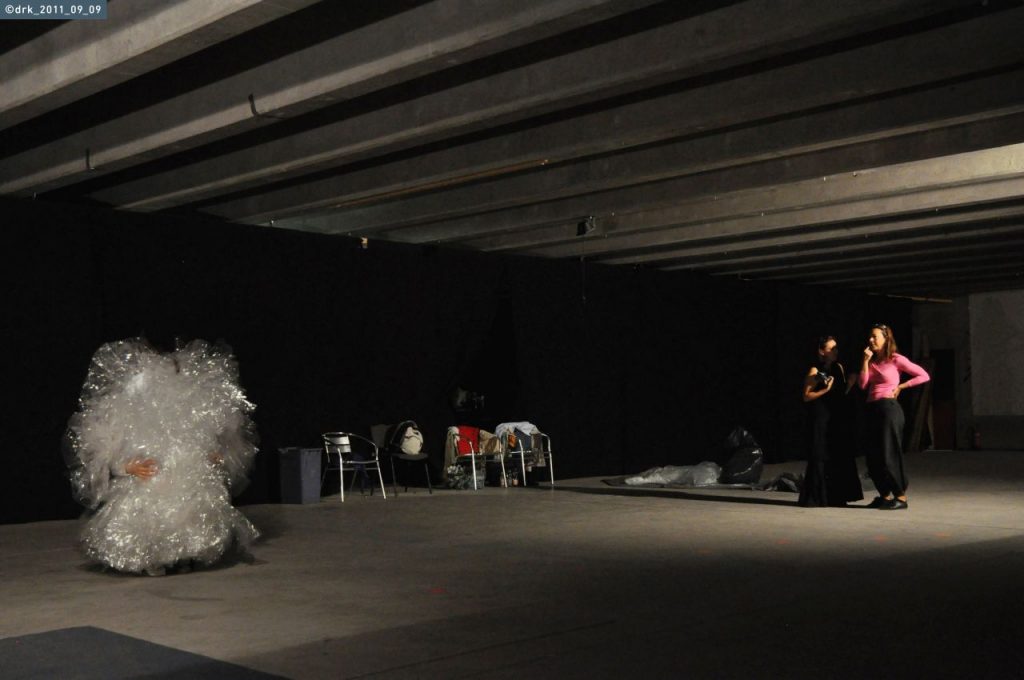 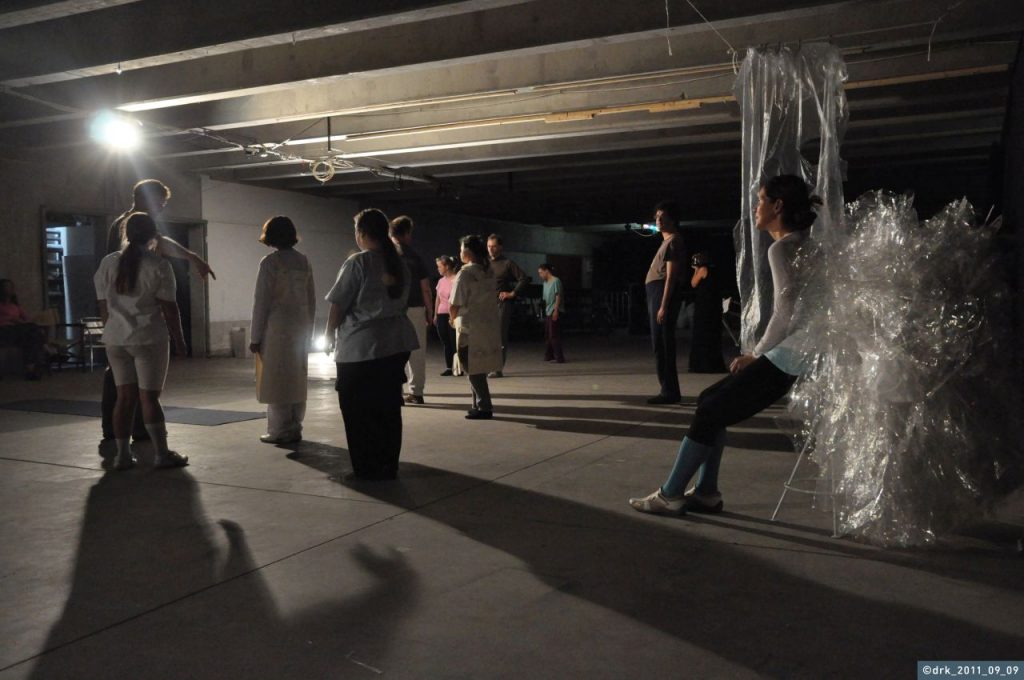