When a Real Angel Comes

On February 16. 2004. our theatre organized a 2-part theater evening in the Capital Circus of Budapest. In the first part, the audience could see the performance Flying Licence – for Angels. With this production, our company achieved great success in the past year’s National Theatre Festival of Pécs’s off program. In the second part, we performed our musical bit When a Real Angel Comes, which we co-created with guest artists specifically for this event. The connection between the two performances is the figure of the Angel, who takes the audience up to heavenly heights. 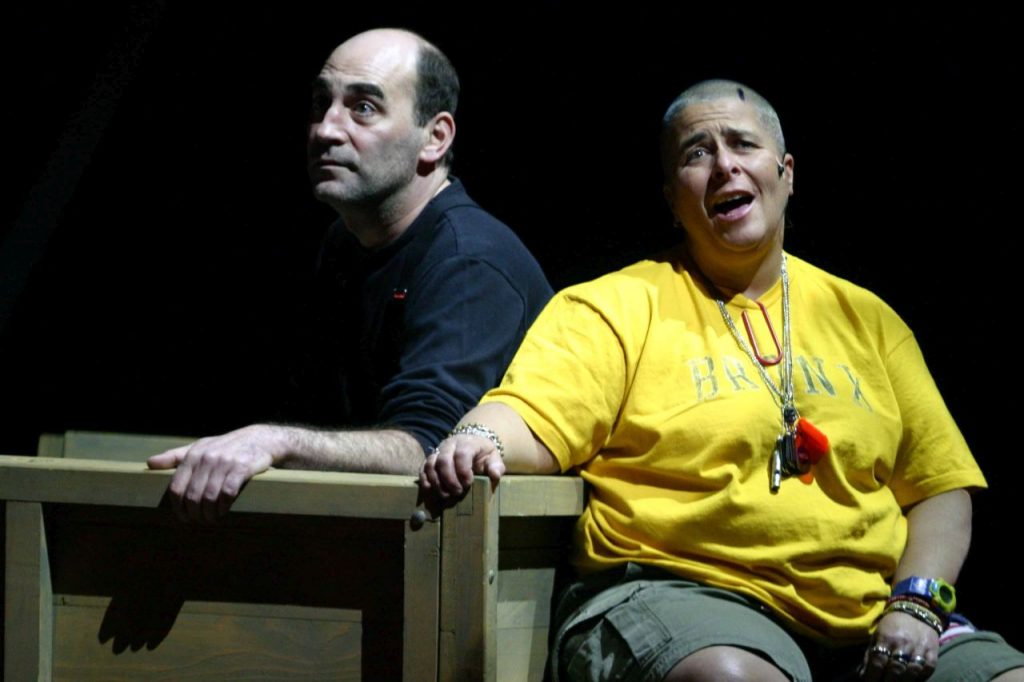 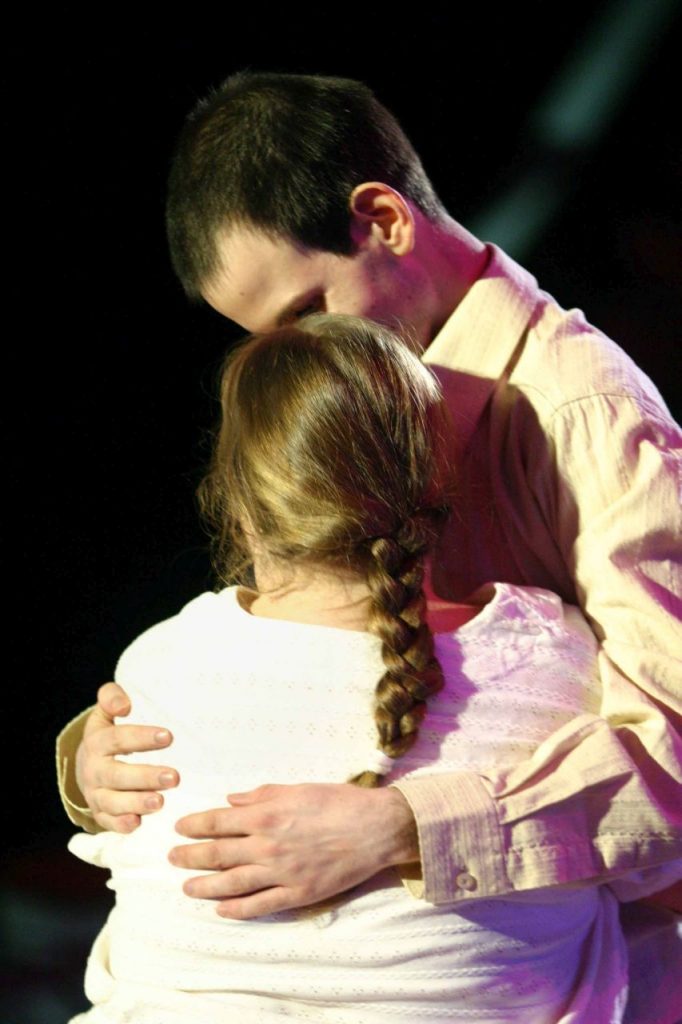 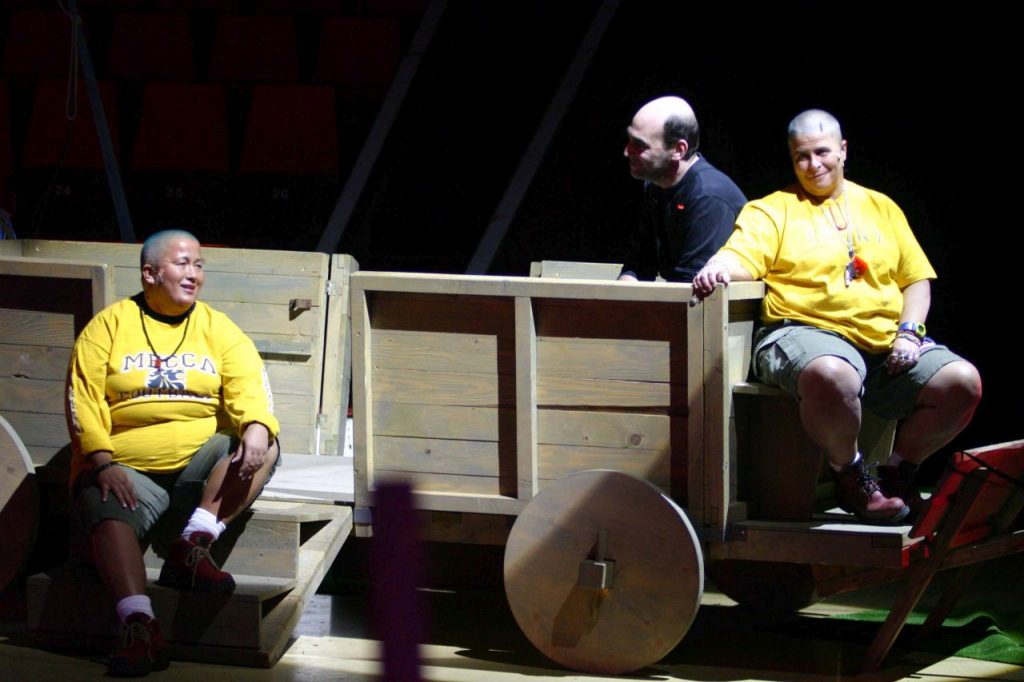 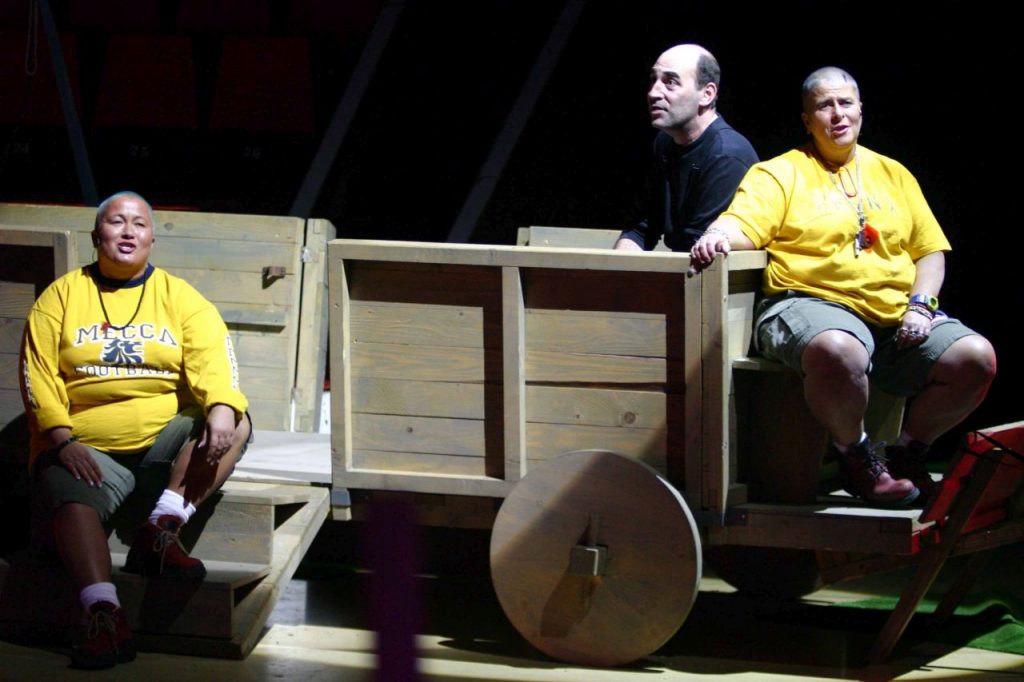 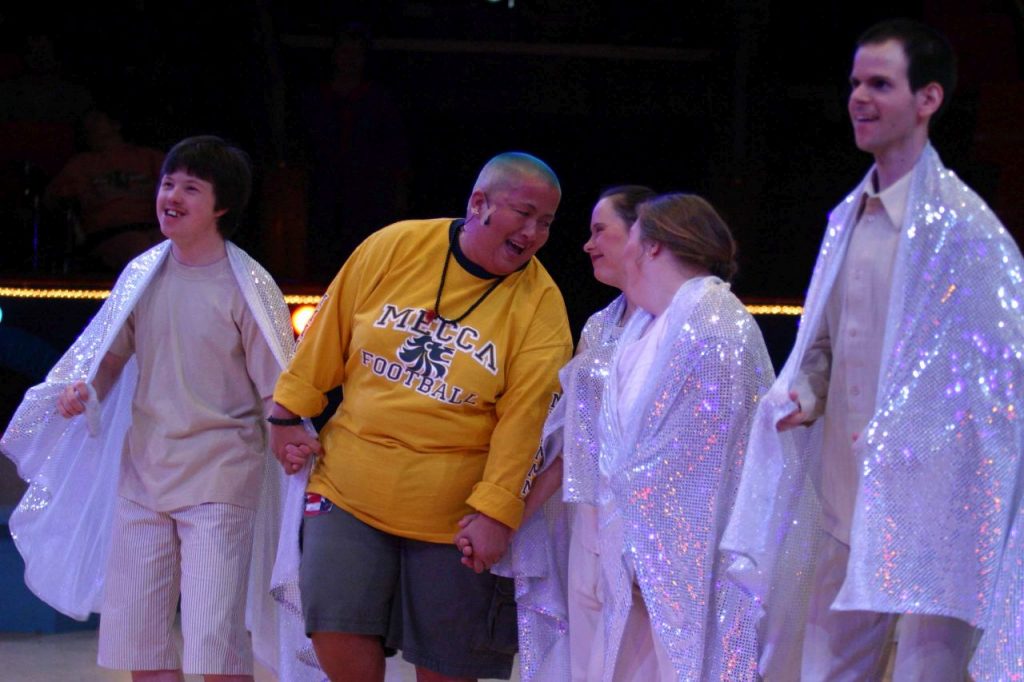 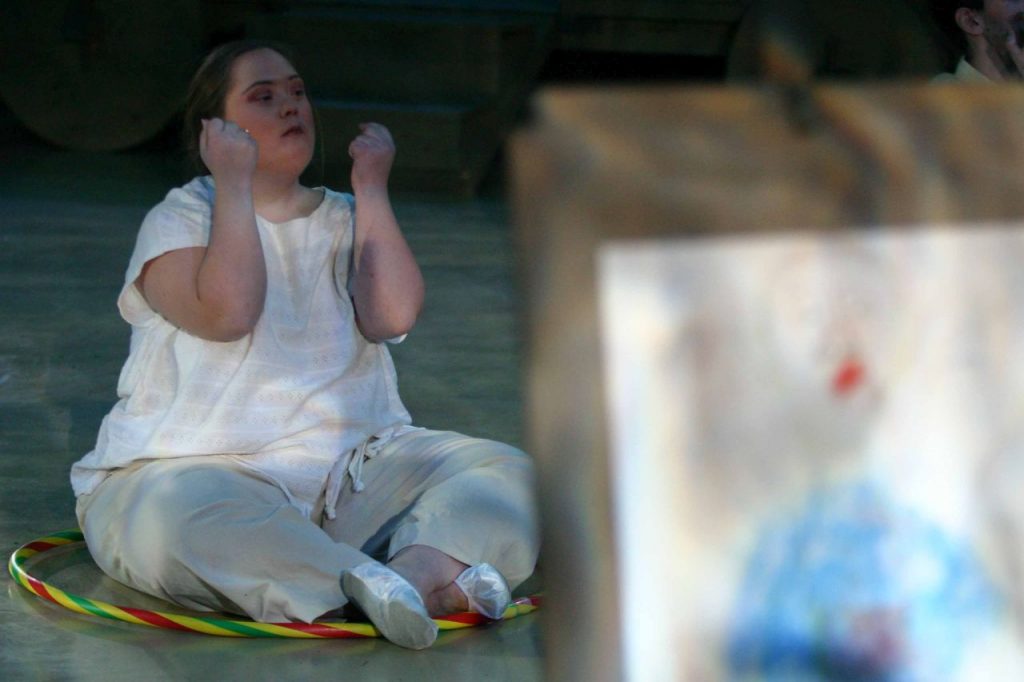 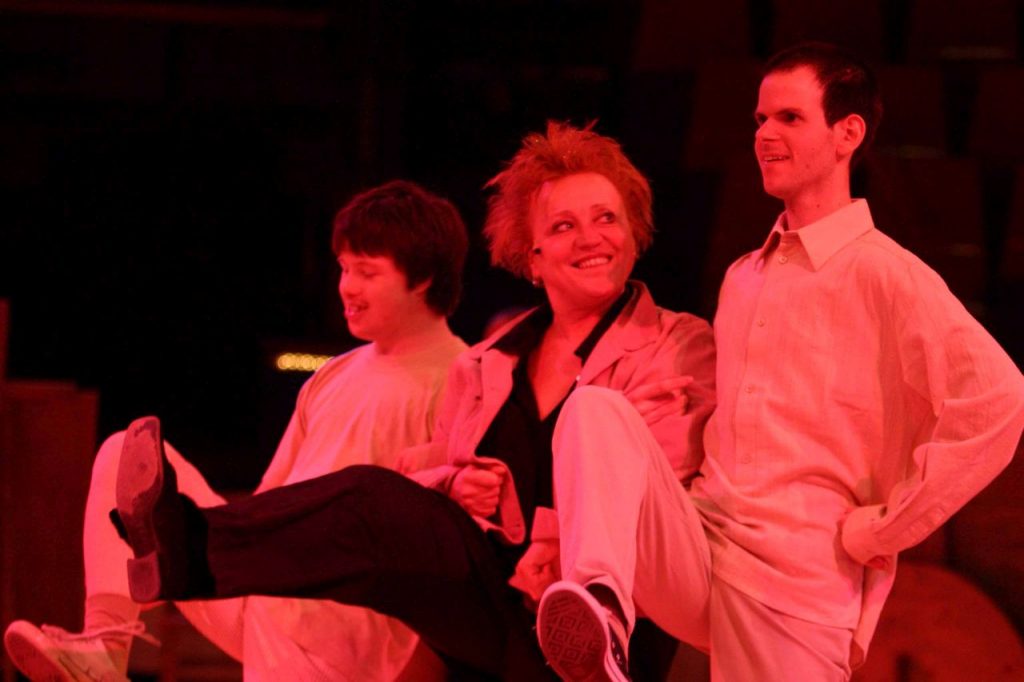 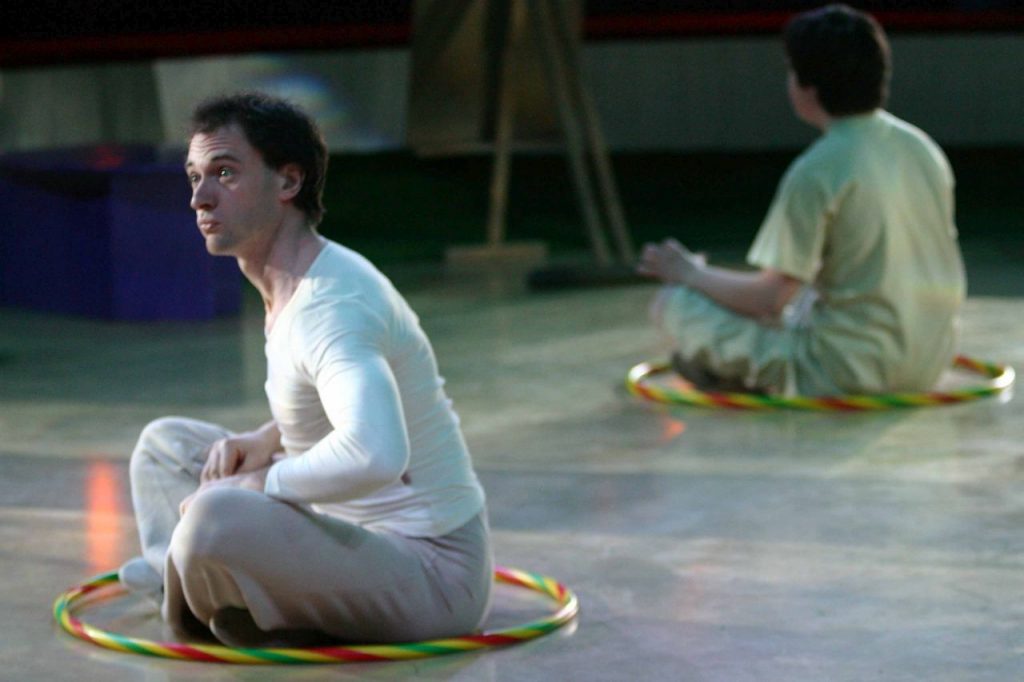 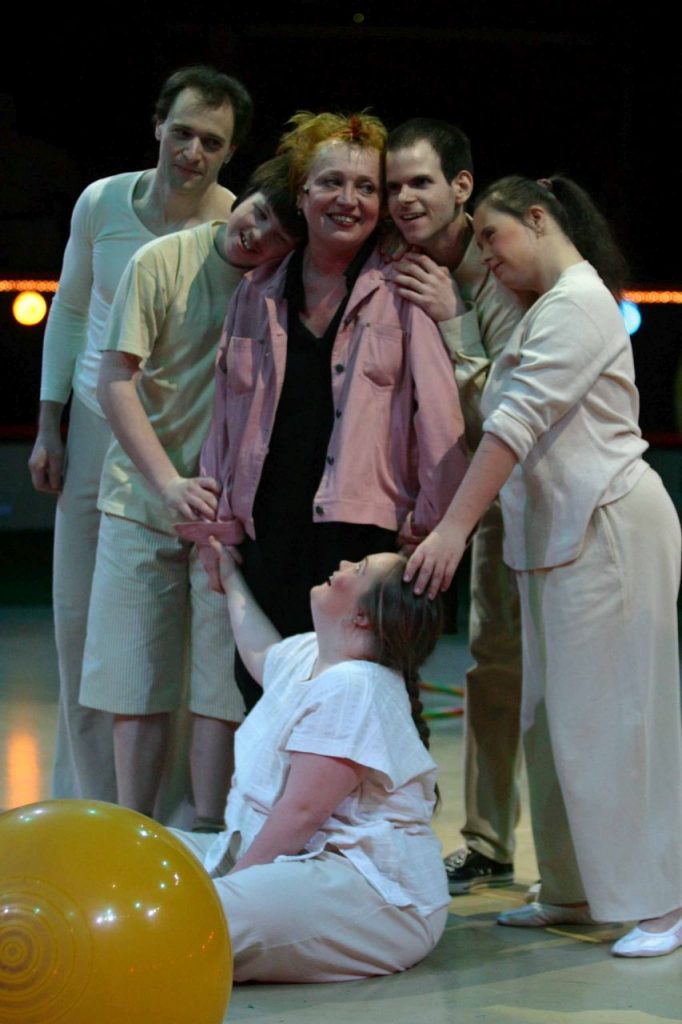 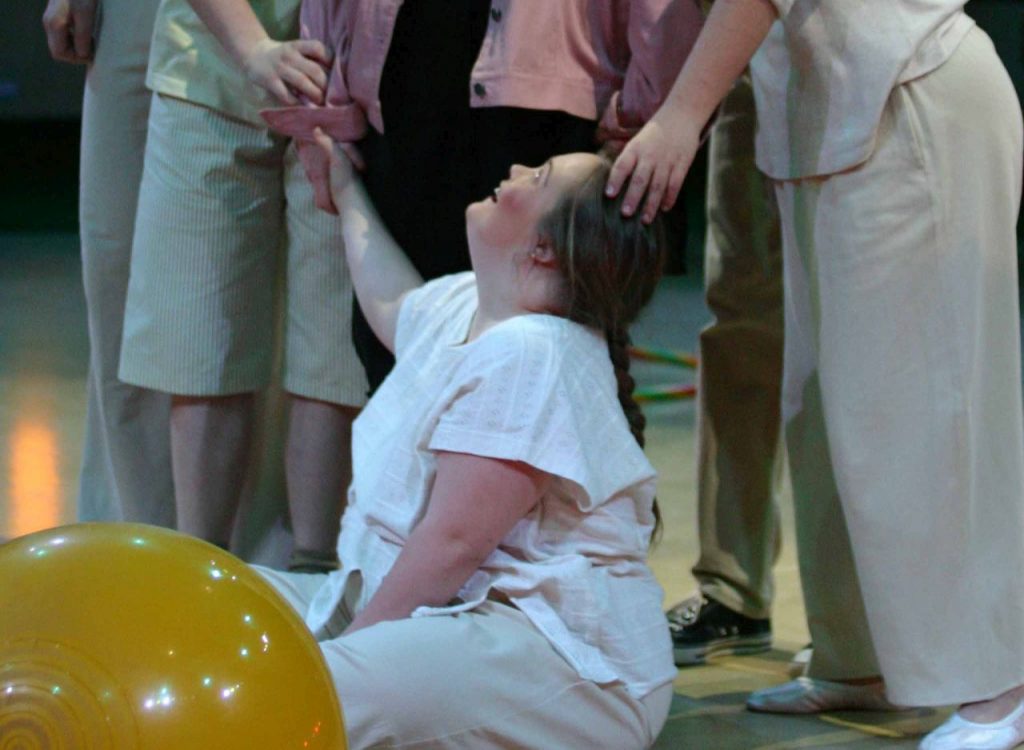 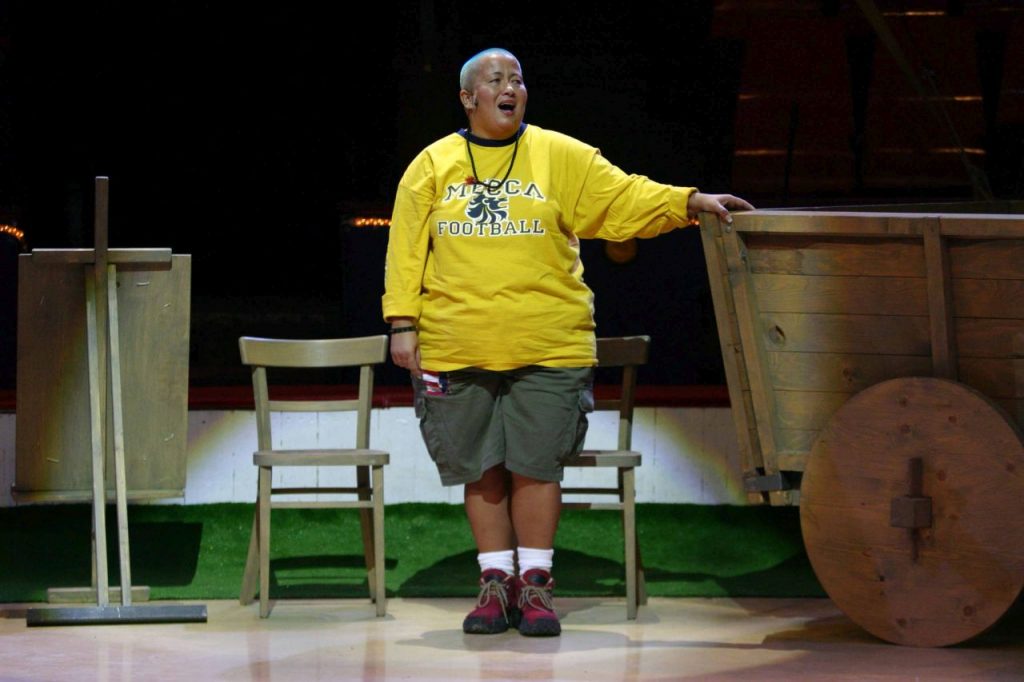 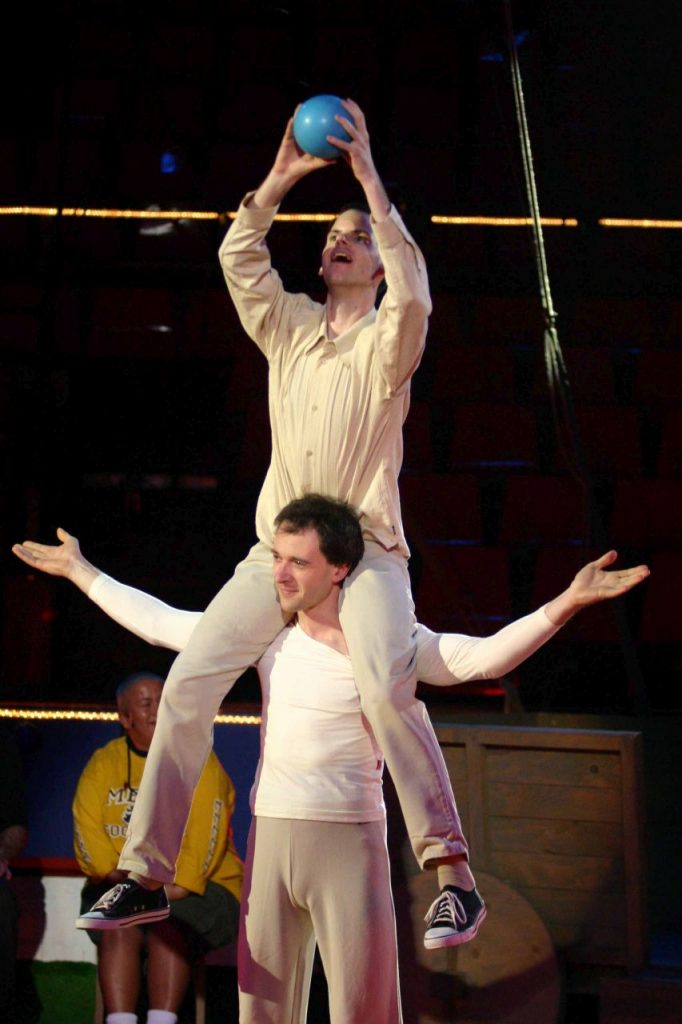 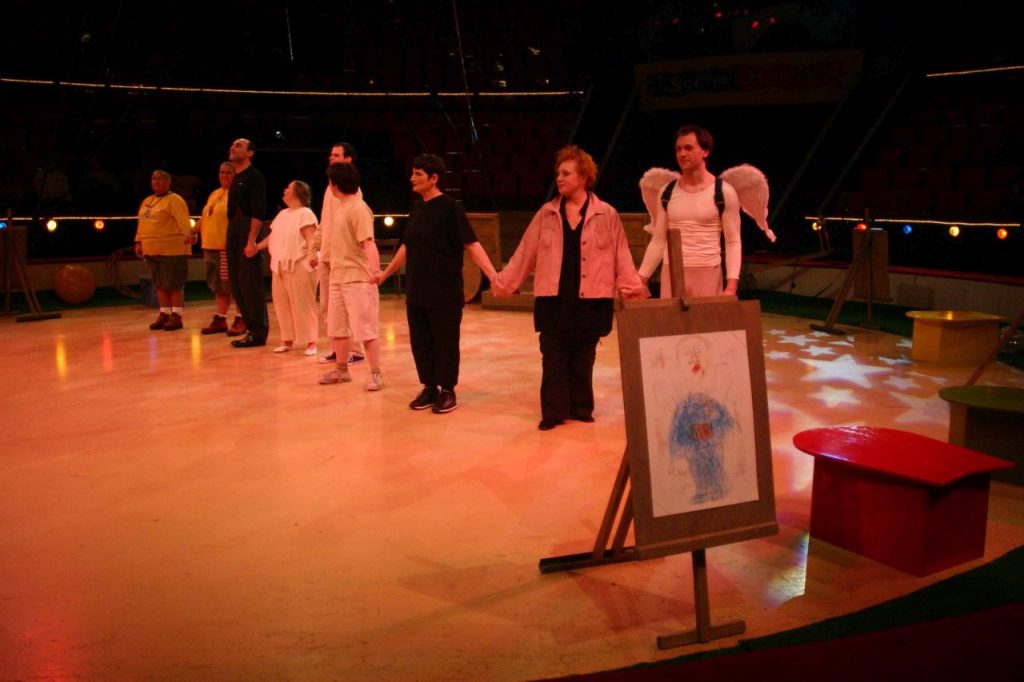 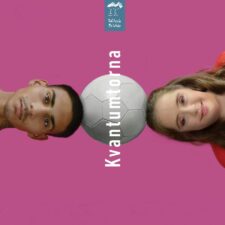 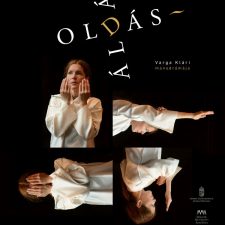